Panama has yet to be officially confirmed as a shooting location for the 22nd James Bond film (Daniel Craig came closest last week when he said "South America"), but it has been widely reported that action will take place in the country.

Local press today made Panama a lock-on for Bond 22 as they announced that casting for extras in the film would take place between 09:00 and 19:100 at the Teatro la Quadra.

Prospective extras were advised to dress comfortably and not to bring many items with them. Actors were not considered.

Reports also stated that the filming will take place next year and will be centred around El Casco Antiguo (The Old Town), ColÃ³n (the second largest city in Panama) and la BahÃ­a (the Bay) - locations which MI6 revealed as shooting locales in the exclusive pre-production diaries.

The film starts shooting on January 4th 2008 at Pinewood Studios. Other locations include Italy (confirmed) and Austria (TBC). 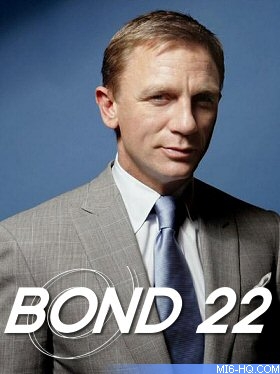