Spanish actor Fernando Guillen Cuervo has been cast in the upcoming 22nd James Bond film "Quantum of Solace", according to media reports.

The Barcelona-born 45 year old actor/director has mostly appeared in Spanish-language films up until now. 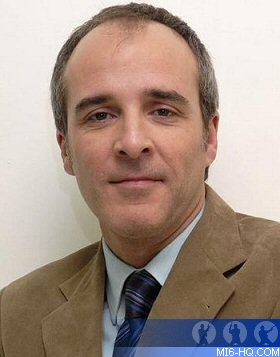 Cuervo's agency confirmed the casting to reporters. There are no details yet on his character.

Thanks to `Joaquin` & `Jorge` for the alerts.