Italian poster artist Enzo Sciotti, who created over 3,000 movie posters over six decades, has died at the age of 76.

Scotti was born in Rome, Italy, on September 24, 1944, to a family of painters. Due to his natural ability for drawing and his passion for cinema, at the age of 16, he found a job as an artist at a graphics studio producing movie posters in Rome. After 15 years, Sciotti opened his own studio in Rome. He is best known for his work on horror movies such as The Beyond, Demons, The Blood of Heroes, and several other Lucio Fulci, Dario Argento, and Lamberto Bava films. 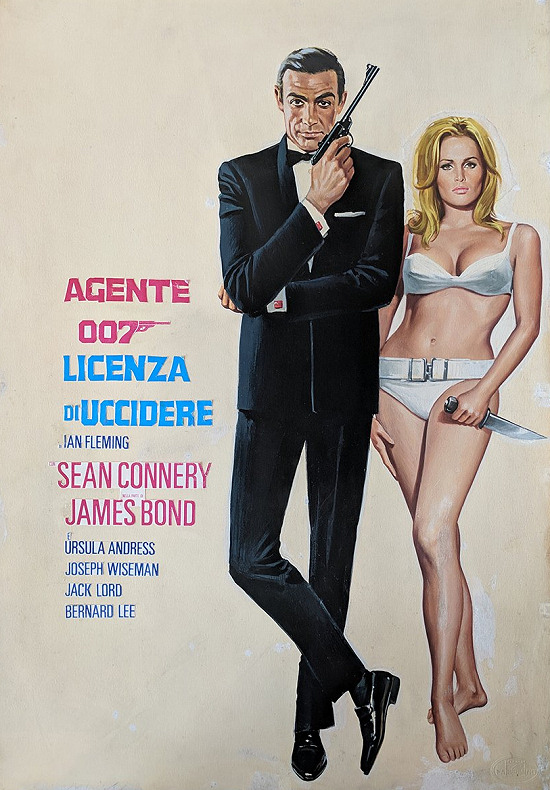 When James Bond was making his big-screen debut back in 1962, it was Sciotti who provided the artwork for the Italian poster campaign. This poster art was also used on the Italian 'fotobusta' front of house cards. It has also been featured in several official 007 books but never credited to him.

Sciotti also returned to the Bond series to create some artwork for Roger Moore's 1979 adventure 'Moonraker'. 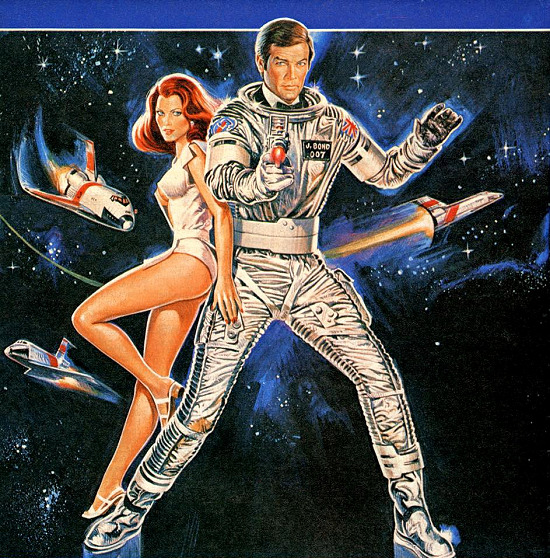 Working up until his final days managing his studio, Enzo Sciotti died on April 11th, 2021 in Italy at the age of 76.