Rafer Lewis Johnson was born on August 18, 1934, in Hillsboro, Texas. His family moved to California when Johnson was eleven-years-old.

Johnson was among the world’s greatest athletes from 1955 when he won gold for the decathalon at the Pan American Games in 1955, through winning the national decathlon championship in 1956, a silver medal at the Melbourne Olympics that same year, and ultimately his Olympic gold in 1960. That year was even more special for Johnson as he carried the US flag at the opening ceremony. He retired after the Rome Games. 24 years later, he had the honour of lighting the cauldron at the Los Angeles Memorial Coliseum to open the 1984 Games. 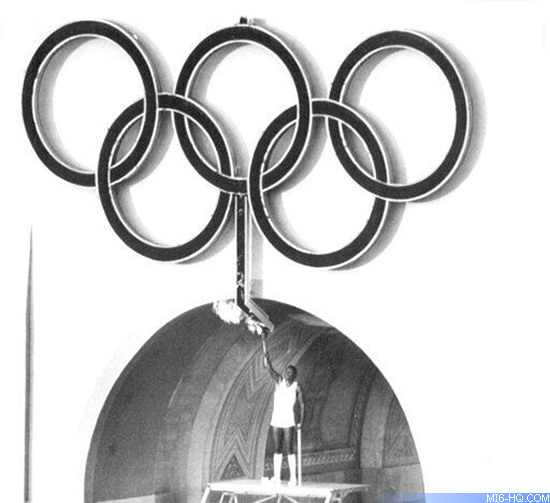 Johnson served on the inaugural organizing committee of the first Special Olympics in Chicago in 1968 and went on to found California Special Olympics the following year. He also worked for the Peace Corps, March of Dimes, Muscular Dystrophy Association, and American Red Cross.

In 1968, Johnson, American football player Rosey Grier, and journalist George Plimpton tackled assassin Sirhan Sirhan moments after he had fatally shot Robert F. Kennedy in the kitchen of the Ambassador Hotel in Los Angeles. He called it "one of the most devastating moments in my life."

As well as his public service, Johnson found time to pivot to an acting career.  His first screen credit was in 1960's 'The Sins of Rachel Cade,' which was quickly followed by 'Wild in the Country' and 'Pirates of Tortuga ' the following year. 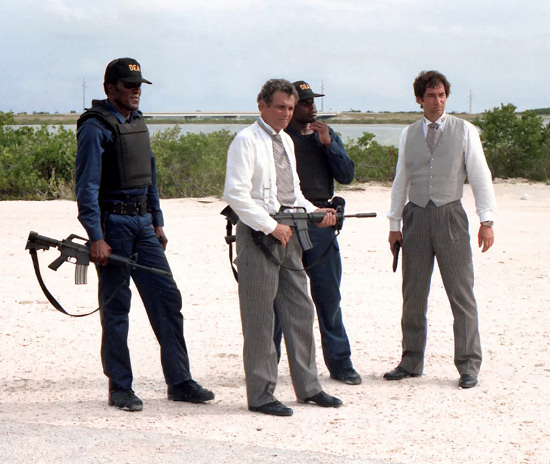 It was when James Bond came to the US for 1989's 'Licence To Kill' that Johnson got his moment with 007, landing the role of DEA Agent Mullens opposite his screen-partner Grand L. Bush as DEA Agent Hawkins. Johnson appears in the pre-title sequence as Felix Leiter and James Bond join them in trying to apprehend Franz Sanchez as he enters the Florida Keys. 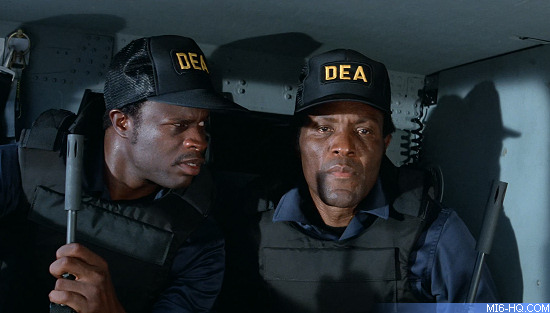 Grand L. Bush paid tribute to Johnson: "[His] impressive credits are much too long to list here. He was an American Hero, an icon, and bears a legacy we should all aspire to. It was my absolute honor to work alongside Mr. Johnson in Licence To Kill - something I will treasure and never forget." 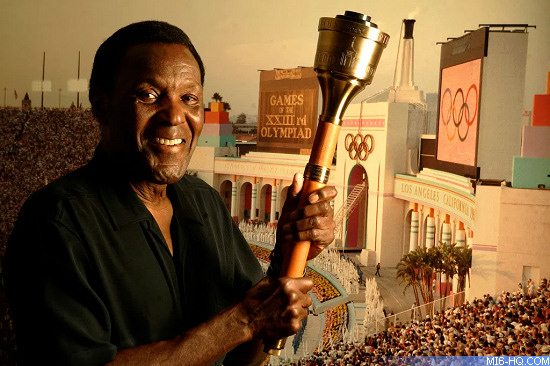 Johnson is survived by his wife of 49 years Elizabeth Thorsen and their children Jenny Johnson Jordan and Josh Johnson, (who were athletes themselves), son-in-law Kevin Jordan, and four grandchildren. He died at his home in Sherman Oaks, California, on Wednesday 2nd December 2020. He was 86.