Bond 25 will shoot on location in Aviemore, Scotland

Scotland has been a rumoured shooting location for Bond 25 since the first footage was captured in Norway. Some theorized that the landscapes in the Scottish Highlands would be doubling for Norway. Today, it has been confirmed that Bond 25 will shoot in and around Aviemore, on the banks of Loch Laggan on the West edge of the Cairngorms National Park.

Social media posts from companies involved in the filming confirmed the Highlands location over the past few weeks, but it was only when pictures from the production set up at Aviemore were revealed by the Daily Mail today was the exact location confirmed. 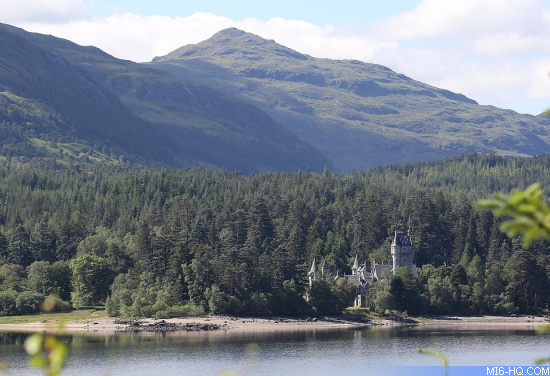 Scotland was not on the list of locations given at the official reveal event for Bond 25 and the production has not confirmed the use of the Aviemore location.  Speculation in the media has pointed to the nearby Ardverikie estate, which has featured in a number of television and film productions. 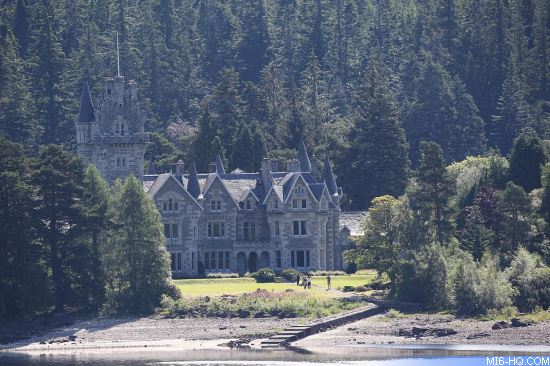 Stewart Nicol, chief executive of Inverness Chamber of Commerce, told the paper: "The return of Bond is fantastic news, and will be a multi-million boost to the Highland economy. It is really a significant benefit to the whole region. It is not just the production period that brings a substantial economic boost, as they will be spending in the area, but it is the global effect afterward. We saw from Skyfall that scenes of Glencoe attracted global interest, so having the landscape of the region promoted again will be a massive boost."

A specialized 'container hotel' has been built on the estate to house approximately 300 crew for the shoot over several weeks in the remote location.

Establishing shots of Bond's Scottish home in 'Skyfall' was set 80 miles away in Glencoe, although the actual house was built on Ministry of Defence land on Hankley Common near Elstead in Surrey, England.