Daniel Craig, Lea Seydoux and director Cary Fukunaga arrived in Matera, Italy on Monday morning, and after a brief photoshoot overlooking the historic town, got straight down to business. For the first time, Craig was spotted driving the Aston Martin DB5 around town under the watch of Fukunaga, as up until now all of the 'No Time To Die' action had been captured with stunt doubles by the second unit. 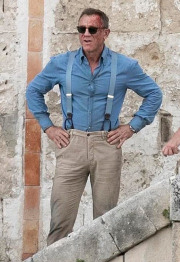 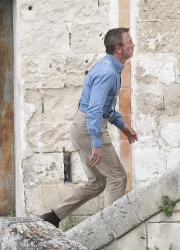 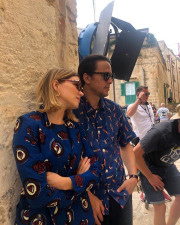 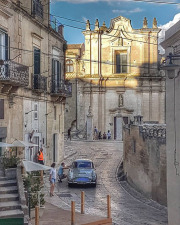 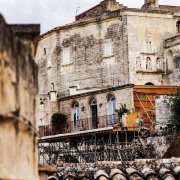 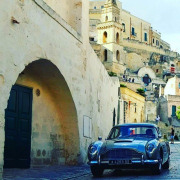 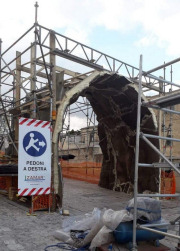 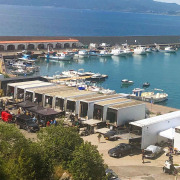 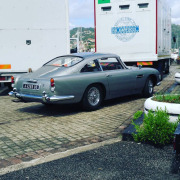 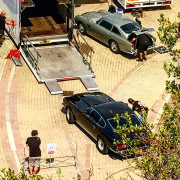