To mark James Bond Day, EON Productions unveiled the first teaser poster for the 25th 007 adventure 'No Time To Die'.

In keeping with the recent trend of using a single photograph of Daniel Craig along with the title treatment, the new poster was met by a mostly underwhelmed reaction from the fan community. Although it has not yet been confirmed, the design is likely to have been created by Empire Design, who were behind the initial 'No Time To Die' title treatment and have worked on the series since 'Casino Royale'. The main photograph of Bond in a tuxedo is from the Cuba location build on the backlot at Pinewood Studios.

Several international versions have been released by Universal Pictures across the globe, also confirming the localized title for those territories. 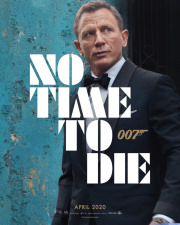 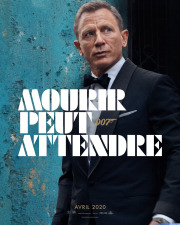 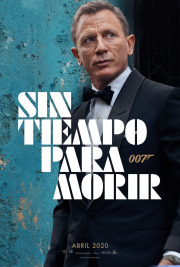 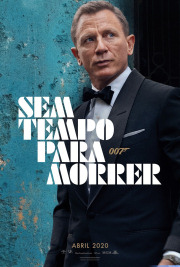 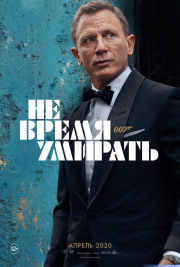