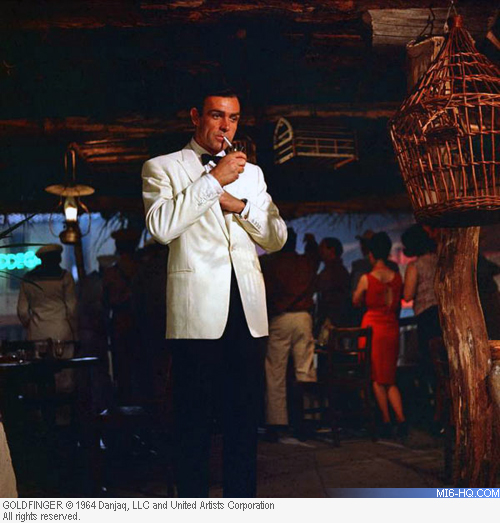 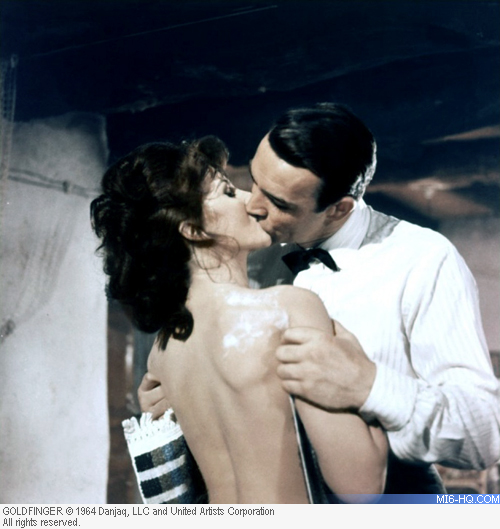 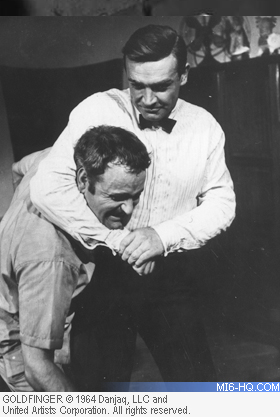 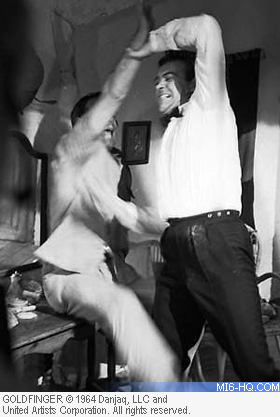 James Bond 101 Internal FBI documents have revealed that J. Edgar Hoover was worried about the character of James Bond and even investigated 'Goldfinger'