For the first time since 1999, a 'making of' book will chart the behind-the-scenes process of making the latest James Bond film. Although, as this is an official publication, it is unlikely to be a 'warts and all' account and will likely leave many of the most frequently asked questions about 'No Time To Die''s troubled production history unanswered. As it will be released a week after most countries have debuted the film, it will contain spoilers.

Official Blurb
This lavish coffee-table hardback takes readers behind the scenes of the 25th official James Bond film and reveals the locations, characters, gadgets, weapons, and cars of No Time To Die, with exclusive on-set photography, concept art, costume designs, stunt breakdowns, and more, accompanied by cast and crew interviews. 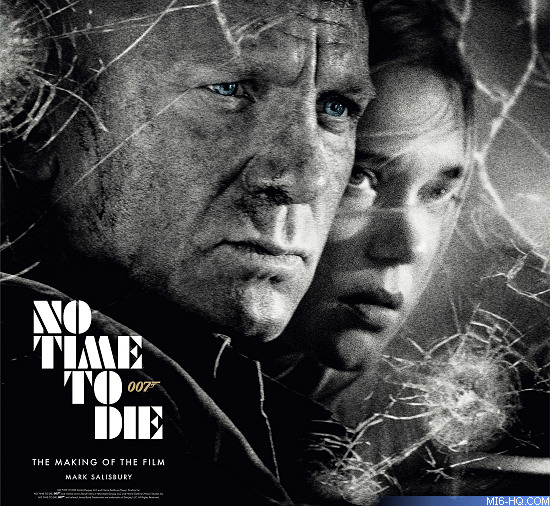