Upper Deck, the leading sports and entertainment company, announced today that it will produce trading cards and trading card games for the highly coveted James Bond property.  In the new agreement with EON Productions, Upper Deck will develop products pulling from a rich collection of films that form the backbone of this uniquely British franchise. These films have defined the spy genre since the release of Dr. No in 1962 and have served as a cultural touchpoint in a legacy that maintains popularity into the modern era of cinema. ; 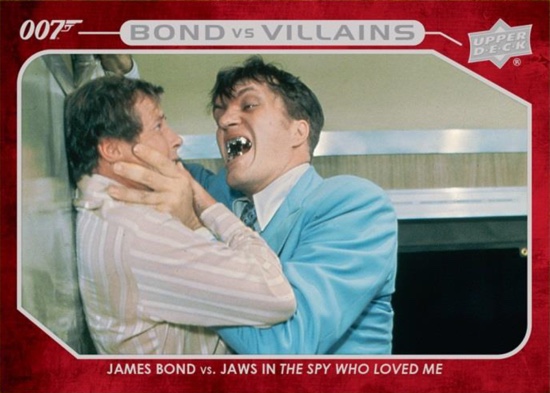 “James Bond is one of the most iconic characters in the history of entertainment,” said Jason Masherah, president of Upper Deck. “We are thrilled to have the opportunity to provide a new and unique line of James Bond trading cards and trading card games to fans around the world.” 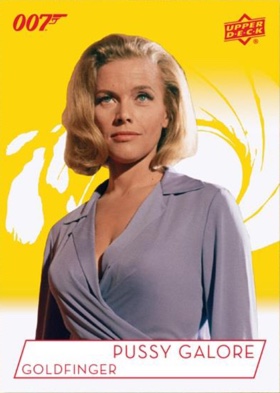 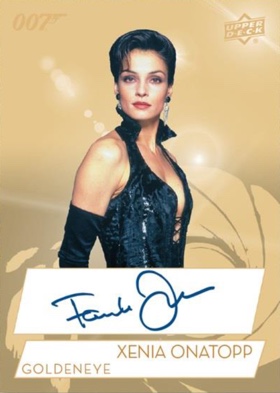 Additionally, 007 will be introduced to Legendary®, Upper Deck’s critically acclaimed deck-building trading card game, in summer 2019. Players will be able to relive their favorite movie moments while working together to recruit their favorite characters and unravel the nefarious schemes of the most infamous 007 villains.