For the first time ever, MI6 Confidential magazine is releasing a double issue (#40 & #41) to pay tribute to Sir Roger Moore's tenure as 007. 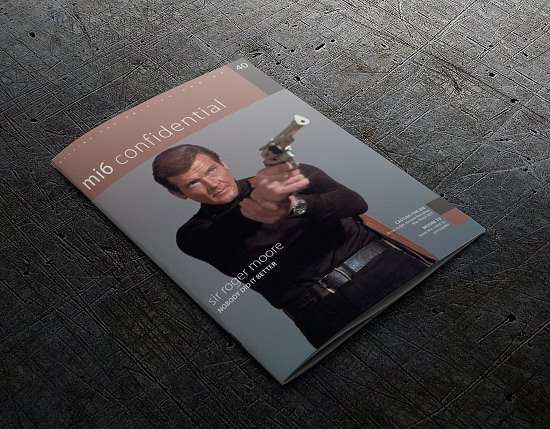 Sir Roger was not only a fine 007, he was a true gentleman, humanitarian, and raconteur. His unique brand of charm, wit, and style permeated everything he did and his self-effacing, humble attitude was a guiding light to which we could all aspire to. 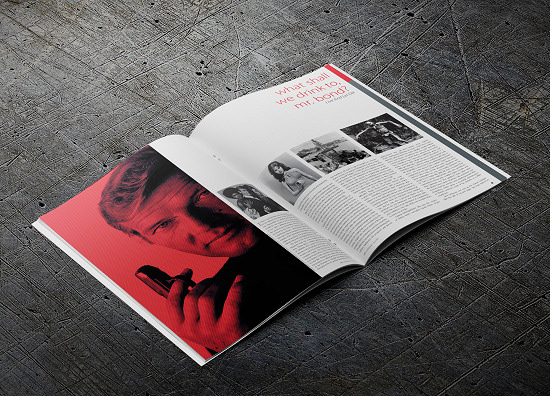 To many, Sir Roger was more than just a 007, he was a beacon, an exemplar of the kind of conduct to which we could strive to achieve. He not only was a humble man who would be the first to extol his lack of virtuosity in the realms of acting, he was also a humanitarian, a man who worked tirelessly to help those less fortunate than himself, particularly the young, for which he rightly received a knighthood. 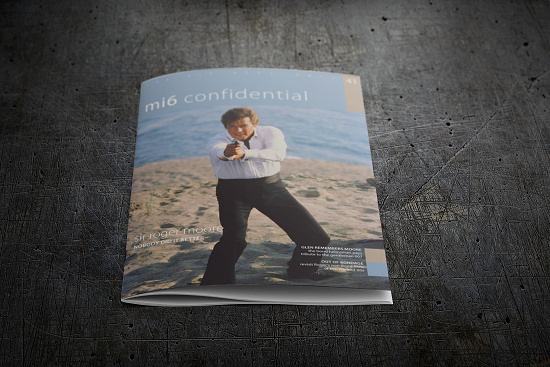 We hope you will enjoy these special editions of MI6 Confidential magazine and remember the work of Sir Roger. Few can claim to have lived the full and eventful life he enjoyed and we should count ourselves fortunate that he shared so much of it with us. Nobody did it better. 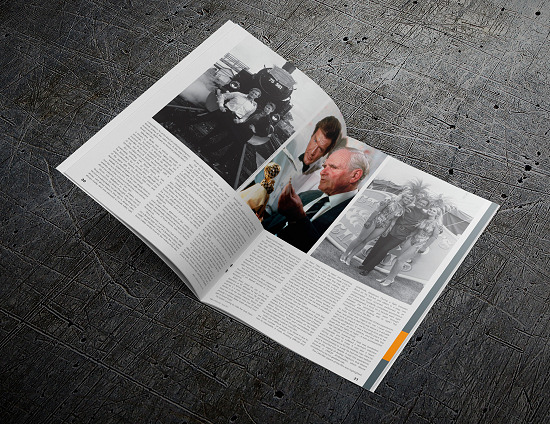 Issue #40 focusses on Sir Roger's casting as 007 and his first four films: 'Live And Let Die', 'The Man With The Golden Gun', 'The Spy Who Loved Me', and 'Moonraker', as well as a feature on his television roles. Issue #41 celebrates his final three James Bond films 'For Your Eyes Only', 'Octopussy', and 'A View To A Kill' - all of which were directed by John Glen, who provides his memories of working with Roger in a special feature. The issue concludes with a look at his non-Bond films in 'Out of Bondage' and photographer Mark Mawston shares stories of Roger in 'Double-O-Heaven.'

Issue #40 & #41 are now shipping around the world. To order online, visit www.mi6confidential.com