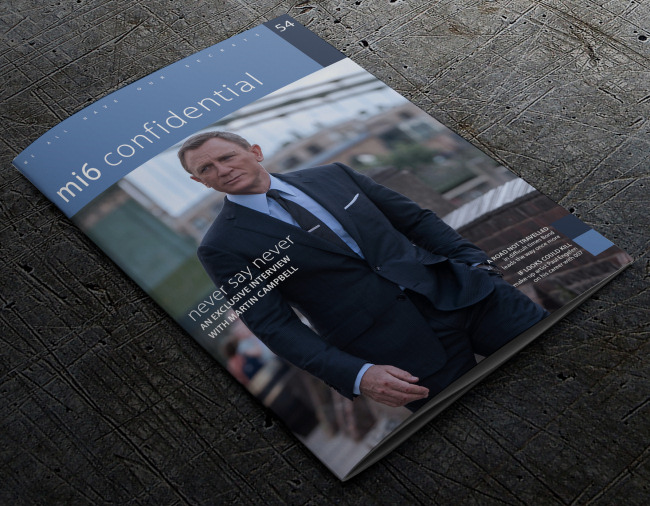 After a tumultuous journey, No Time To Die was finally on course for an April release: the marketing machine had roared into life with video content, long lead interviews, and a satisfying trailer campaign had stoked excitement. But nobody could have anticipated what was to happen next. 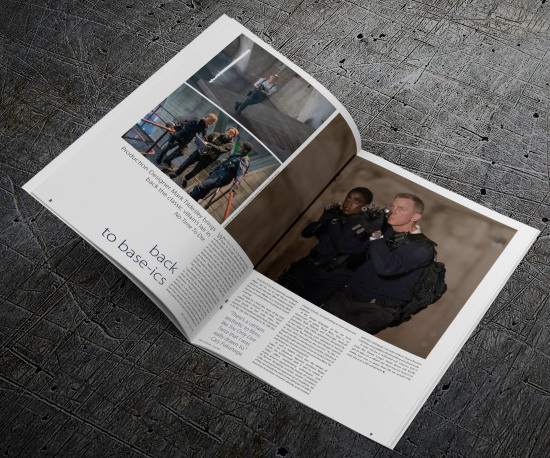 COVID-19 has demanded massive changes to how we live, work, and entertain ourselves. It has forced studios to put many major releases on ice, with the 007 picture – controversially at first – leading the way in pushing its release back. 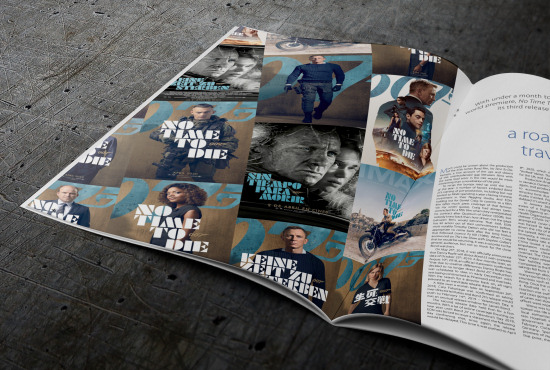 This issue we re-cap the incredible last few months and take a look at the career of No Time To Die’s rising star, Ana de Armas.  We also catch up with two-time Bond director Martin Campbell as he talks exclusively about his return to Bond with Casino Royale, and make-up artist Paul Engelen touches on his long career with 007. 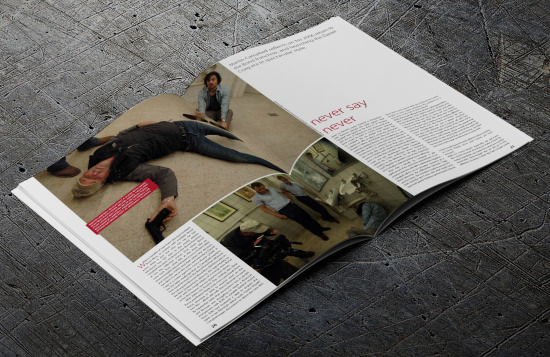 In This Issue
Never Say Never - Martin Campbell reflects on his second 007 adventure
A Road Not Travelled - In difficult times, Bond leads the way
Back to Base-ics - The return of the classic villain’s lairs
Rising Star Charts Ana De Armas’ road to No Time To Die
If Looks Could Kill - Make-up artist Paul Engelen’s brushes with 007
Where The Magic Comes From - Cameraman Alan Church back in the hot-seat
Beyond Bond - The connections between Agatha Christie and James Bond

Issue #54 is now shipping around the world. To order online, visit www.mi6confidential.com

This is the first issue of the 2020 season of MI6 Confidential. Subscribe today and receive Issue #54 and the other four magazines released this year.