The new issue celebrates the early '80s era of Bond 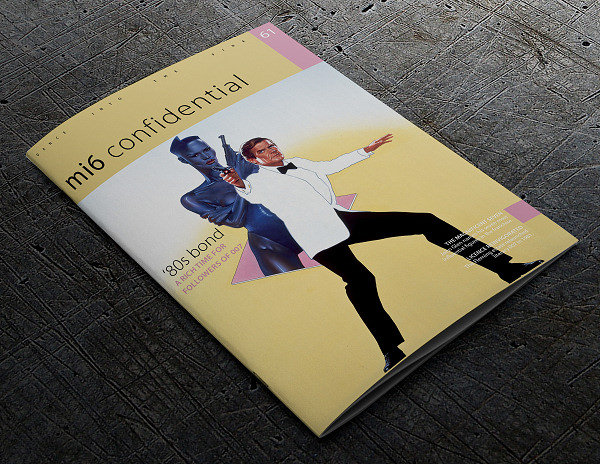 The premiere of Thunderball is often thought of as the peak of Bondmania – but it wasn’t all downhill from there. The early 1980s were a rich time for the Bond world. 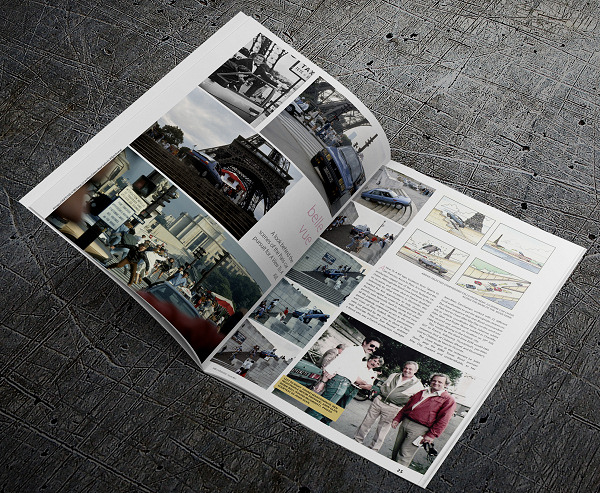 Roger Moore and John Glen would start their successful partnership of three films in 1981, Bond would go head-to-head at the box office with Never Say Never Again, 007-themed tie ins were perhaps at an all-time high – with computer games becoming a new medium for the franchise – and John Gardner was about to reinvigorate the literary Bond with the publication of the first continuation novel in over a decade. 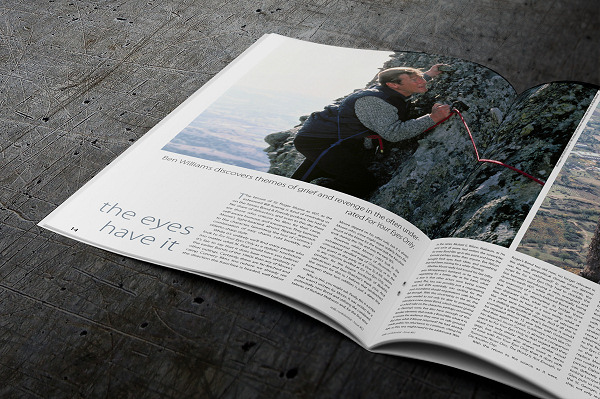 This issue celebrates early ‘80s Bond in all his guises, from the dawn of the computer game industry, through a presidential endorsement and box office blockbusters, to the end of the long era of Bond comic strips in UK newspapers. 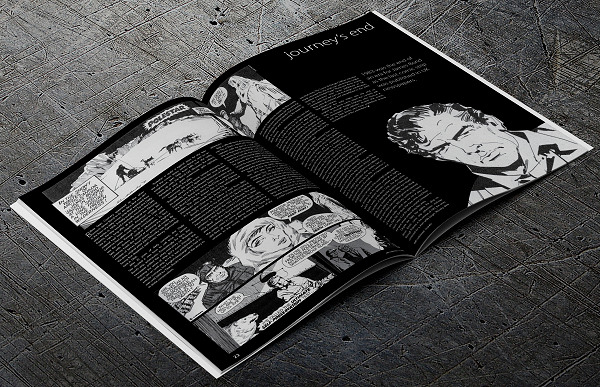 Issue #61 is now shipping around the world. To order online, visit www.mi6confidential.com

This is the third issue of the 2021 season of MI6 Confidential. Subscribe today and receive Issue #61 and the other four magazines released this year.