Blurring the lines of reality in No Time To Die 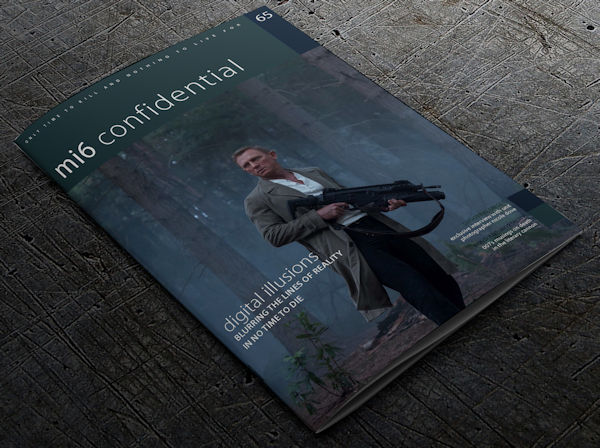 It was back in 1995 with Pierce Brosnan’s debut outing in GoldenEye that CGI was first used in the James Bond series for a few select shots, most notably the gunbarrel. 25 years on and almost every frame in No Time To Die was enhanced in some way by digital effects, from removing stuntman wires to adding vehicles that did not exist. 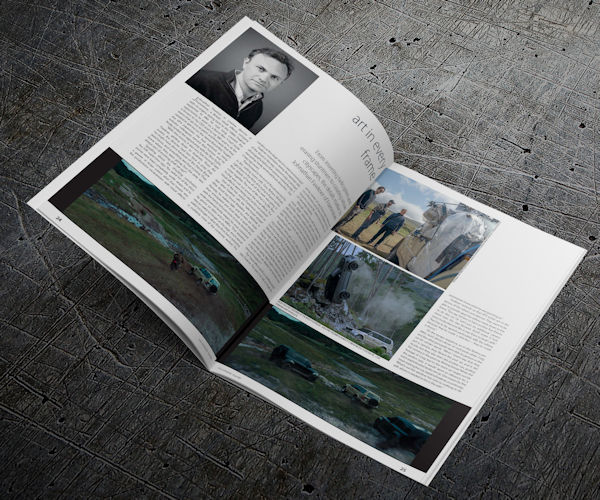 Yet we would challenge anyone to watch the film and pick out the ‘unreal’ elements in the film. 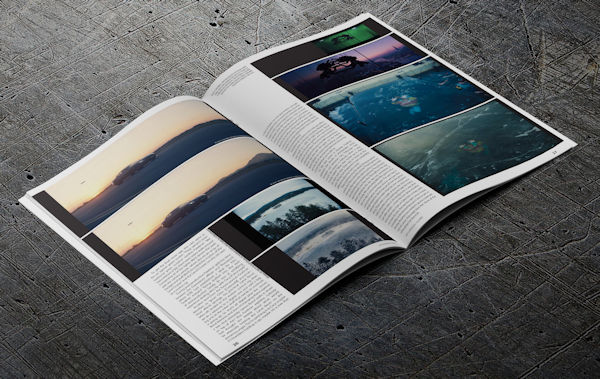 In this issue, we talk to the teams that created these digital illusions – many of which will surprise you. Who knows which direction the next Bond film will go, whenever that will be, either further into virtual worlds or back to basics? 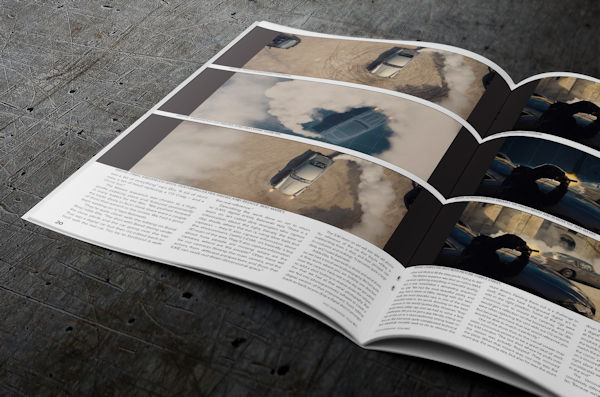 Issue #65 is now shipping around the world. To order online, visit www.mi6confidential.com

This is the second of four issues of the 2022 season of MI6 Confidential. Subscribe today and receive Issue #64 & #65 and the other magazines released this year.