The stories behind the scores 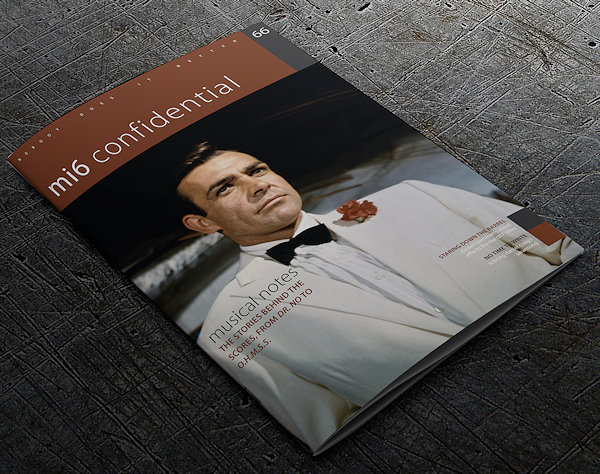 Ian Fleming’s writing captures the sights, and sounds, of Bond’s surroundings in his distinctive journalistic style. The films are alive and rich with the sounds of 007’s locations. Barry’s scores for the Bond films set a template, not just for the franchise, but for movie music writ large. Then, before you slip into any of Bond’s globetrotting adventures, Maurice Binder’s or Daniel Kleinman’s titles accompany the big vocal hit that is truly of its musical era. 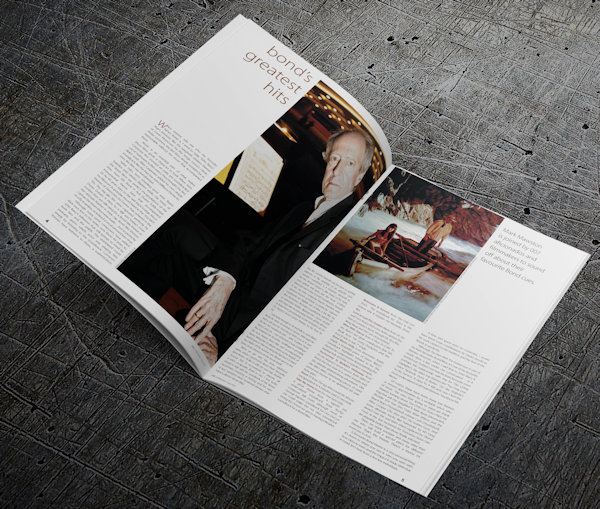 Hot on the tail of the 60th anniversary celebration, this issue commemorates the sound of 007 with features on the composition and history of Bond’s music. 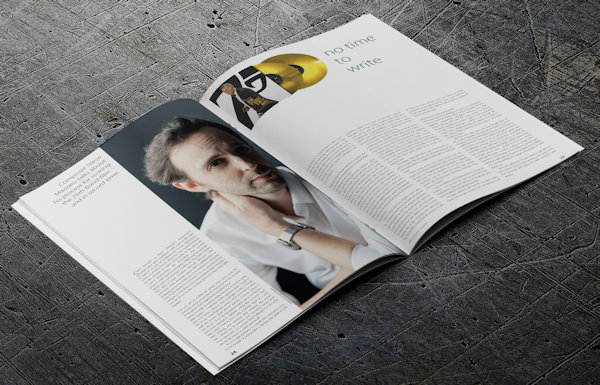 We speak to one of the composers behind No Time To Die and quiz aficionados and filmmakers about the best Bond cues. 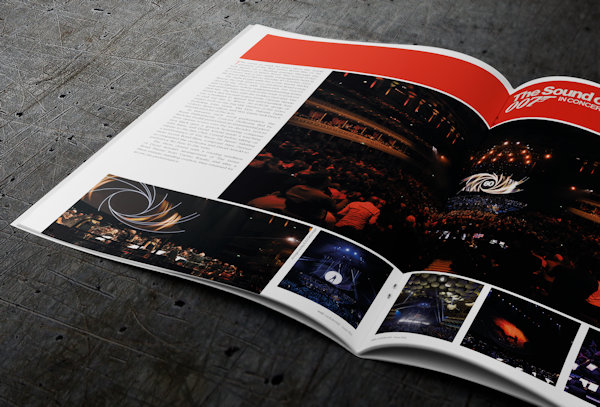 Issue #66 is now shipping around the world. To order online, visit www.mi6confidential.com