The Bond producers were honoured with CBE awards today 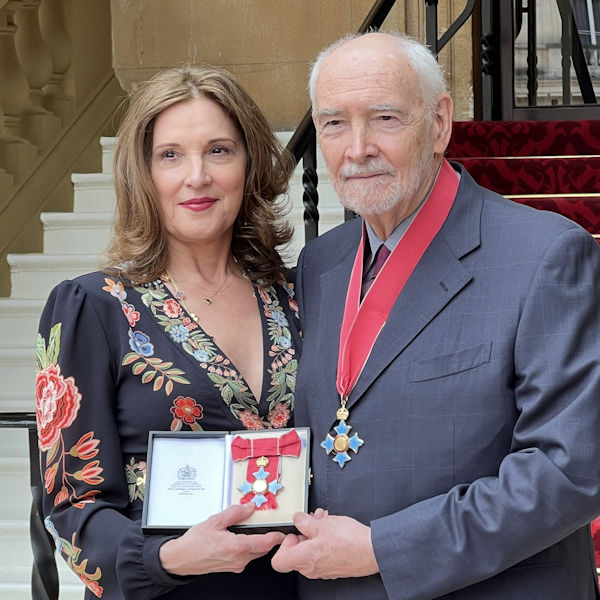 Broccoli said they "were still on the hunt" with regards to the next James Bond actor.

When asked if they had a favourite Bond film, Wilson said: “We like all of them. We always find something great in every film, especially, you know, the different actors who’ve done magnificent films." But then he said the quiet part out loud and added:  “I think, in our hearts, we believe that at least one of their films is outstanding, if not several.”

Broccoli said the British film industry was “the greatest in the world," adding, "I’ve loved working in this industry. It’s just the most incredible job to have and, you know, you meet the most extraordinary people and making these films is such a privilege.”