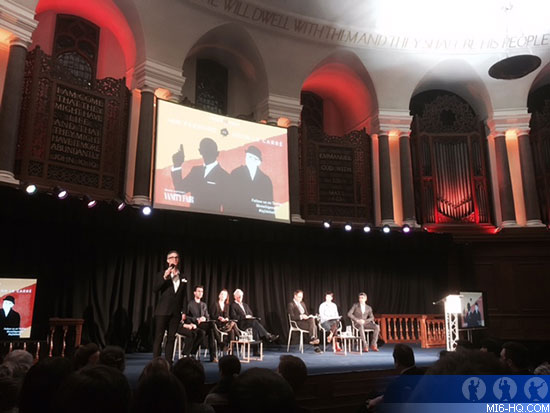 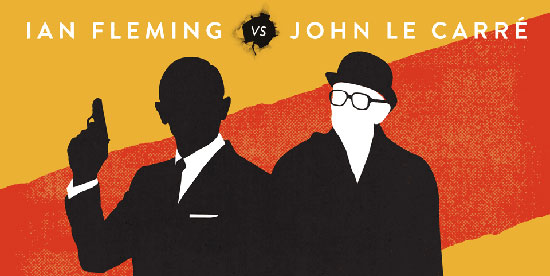 Interviews Damian Stevenson discusses his recent work of historical fiction 'The Ian Fleming Files', and the script he wrote for DiCaprio's Fleming biopic