The new book set in the James Bond universe - 'Double Or Nothing' - was launched in London on Wednesday 31st August at Harper Collins HQ in central London. 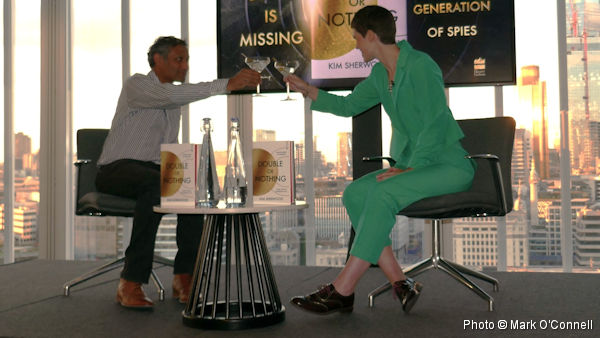 Author Kim Sherwood graced the stage to answer questions from the moderator (our very own Vipul from MI6-HQ.com) and discuss her path to penning her first book for Ian Fleming Publications, her personal connection to Bond, as well as diving into some of the creative decisions when tasked with expanding the Double-O section of MI6. 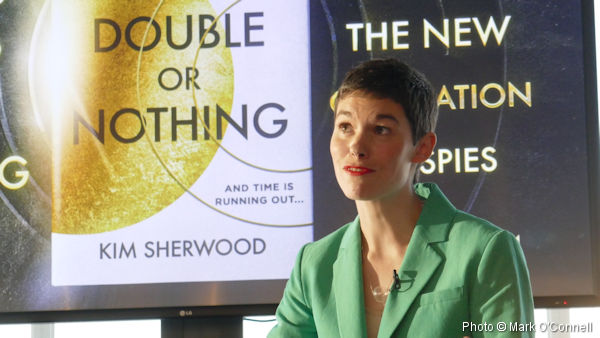 Specially invited guests were given vodka martinis and queued for copies of the new book personally signed by Kim. 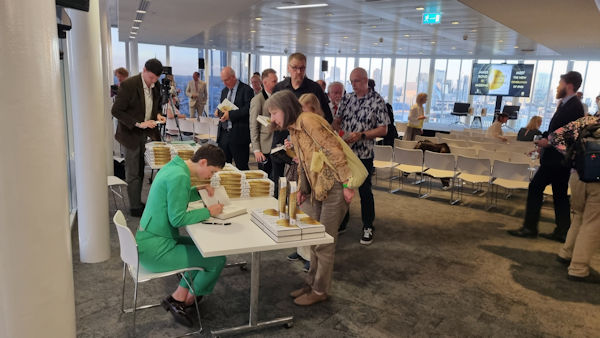 James Bond is missing… 007 has been captured, perhaps even killed, by a sinister private military company. His whereabouts are unknown. Meet the new generation of spies… Johanna Harwood, 003. Joseph Dryden, 004. Sid Bashir, 009. Together, they represent the very best and brightest of MI6. Skilled, determined and with a licence to kill, they will do anything to protect their country. The fate of the world rests in their hands… Tech billionaire Sir Bertram Paradise claims he can reverse the climate crisis and save the planet. But can he really? The new spies must uncover the truth, because the future of humanity hangs in the balance. Time is running out. 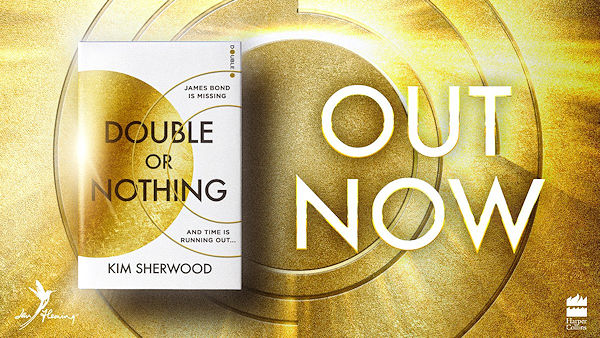 'Double Or Nothing' is out now in the UK. A full interview with Kim will be published next week in a special episode of the James Bond & Friends podcast.

Many thanks to Ian Fleming Publications and Harper Collins for inviting MI6-HQ.com to host the stage discussion. Photos courtesy Mark O'Connell.