The 60th Anniversary of the James Bond film series kicked off yesterday (Wednesday 21st September) first with producers Michael G. Wilson and Barbara Broccoli partaking in the 95-year-old Hollywood tradition of imprinting their hands at the forefront of the TCL Chinese Theater. 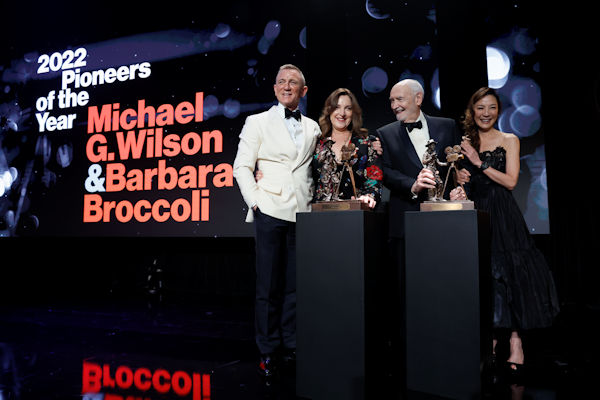 Following the ceremony, Wilson and Broccoli were honored as the Will Rogers Motion Picture Pioneers Foundation 2022 Pioneers of the Year. 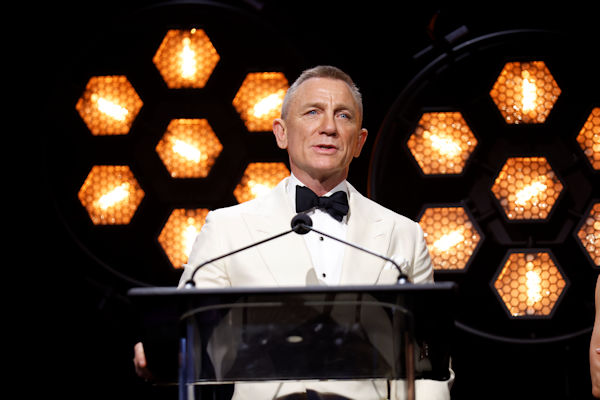 They were presented the prestigious award by Daniel Craig and Michelle Yeoh at the Foundation’s Pioneer of the Year dinner, presented by MGM/United Artists Releasing and Amazon Studios. 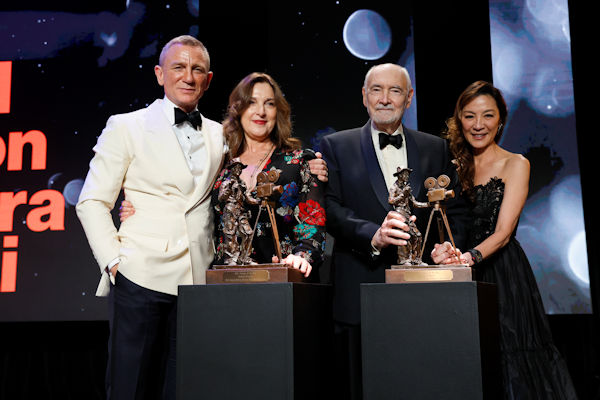 Sam Smith also performed three songs, including the Award-winning song 'Writing’s On The Wall' from Spectre. 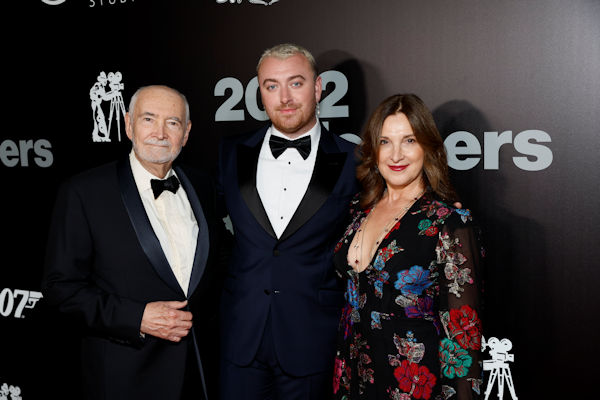