A little over 50 years ago, Cubby Broccoli and Harry Saltzman first brought Ian Fleming's now iconic character to the big screen with Dr No. From the outset - with that first chase sequence featuring 007 behind the wheel of a blue Alpine Sunbeam while Dr No's assassins gave chase - Harry and Cubby understood the importance of James Bond's thrilling vehicle sequences.
Indeed, across the 22 films that followed, 007's vehicles and high-tech gadgets have become one of the series signatures enjoyed by generations of fans.

Continuing the celebrations of a 50-year-old legacy, James Bond has now taken over the London Film Museum in its entirety, with a showcase of stunning vehicles and props that have featured in the films. There are some remarkable machines on display, all of which bear testimony to the hard work put in by the creative teams, the behind-the-scenes artists, stuntmen and technicians without whom the on-screen magic would not be possible.

Alongside the most iconic cars, like the Aston Martin DB5 and the Lotus Esprit S1, there's a host of treasures including Goldfinger's proud Rolls-Royce, the buzzing autogyro from You Only Live Twice, Octopussy's Acrostar jet and Crocodile submarine - together with a whole clutch of cars, bikes, sleds and boats. Vehicles that have carried all six of our James Bond actors feature in the exhibition. 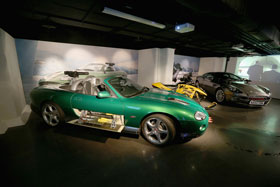 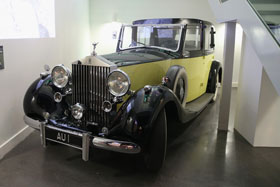 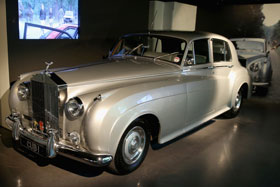 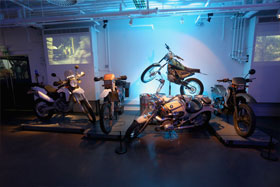 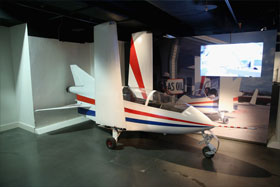 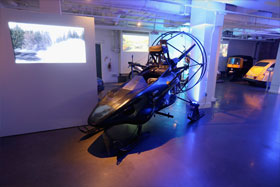 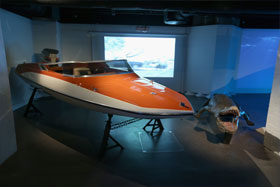 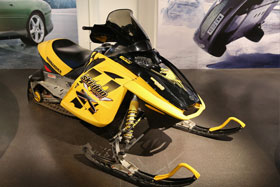 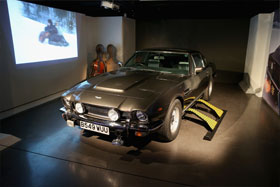 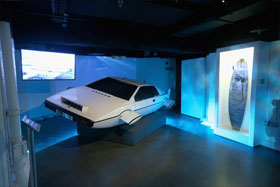 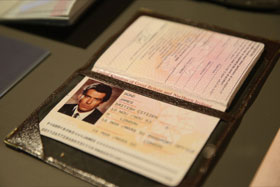 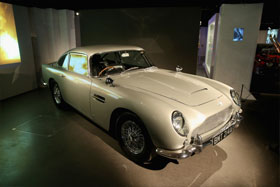 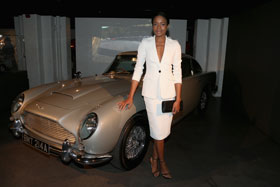 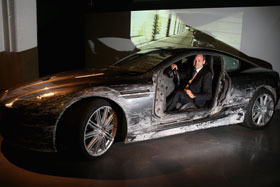 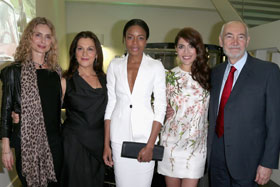 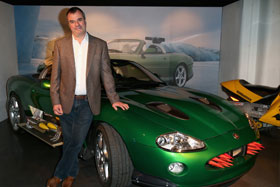