The release of No Time To Die in 2020 heralds the arrival of the twenty-fifth installment in the James Bond film series. Since the release of Dr. No in 1962, the cinematic James Bond has expedited the transformation of Ian Fleming's literary creation into an icon of western popular culture that has captivated audiences across the globe by transcending barriers of ideology, nation, empire, gender, race, ethnicity, and generation. 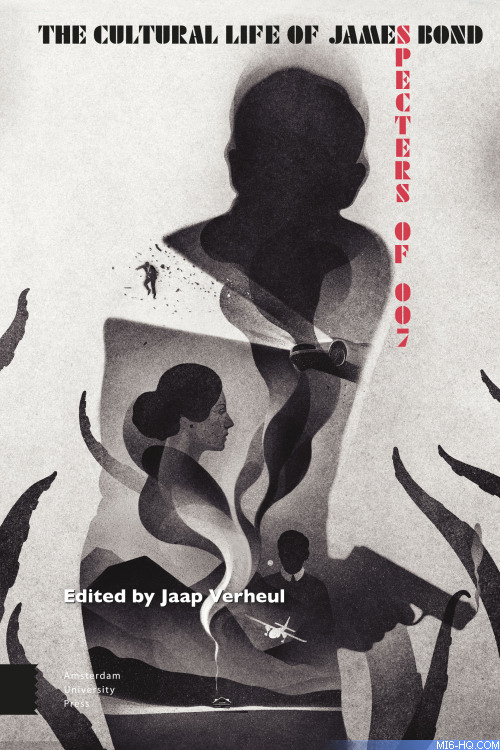 'The Cultural Life of James Bond: Specters of 007' untangles the seemingly perpetual allure of the Bond phenomenon by looking at the non-canonical texts and contexts that encompass the cultural life of James Bond. Chronicling the evolution of the British secret agent over half a century of political, social, and cultural permutations, the fifteen chapters examine the Bond-brand beyond the film series and across media platforms while understanding these ancillary texts and contexts as sites of negotiation with the Eon franchise.