From Sean Connery to Daniel Craig, James Bond is the highest-grossing movie franchise of all time. Out-grossing Star Wars, Harry Potter, and the Marvel Cinematic Universe, the world’s most iconic and international secret agent has a shelf life of almost six decades, from Dr. No to Spectre. As nuclear missile threats are replaced by a series of subtler threats in a globalized and digital world, Bond is with us still.

In The Science of James Bond, we recognize the Bond franchise as a unique genre: spy-fi. A genre of film and fiction that fuses spy fiction with science fiction. We look at Bond’s obsessions with super-villains, the future, and world domination or destruction. And we take a peek under the hood of trends in science and tech, often in the form of gadgets and spy devices in chapters such as:

This is the only James Bond companion that looks at the film and fiction in such a spy-fi way, taking in weapon wizards, the chemistry of death, threads of nuclear paranoia, and Bond baddies’ obsession with the master race! 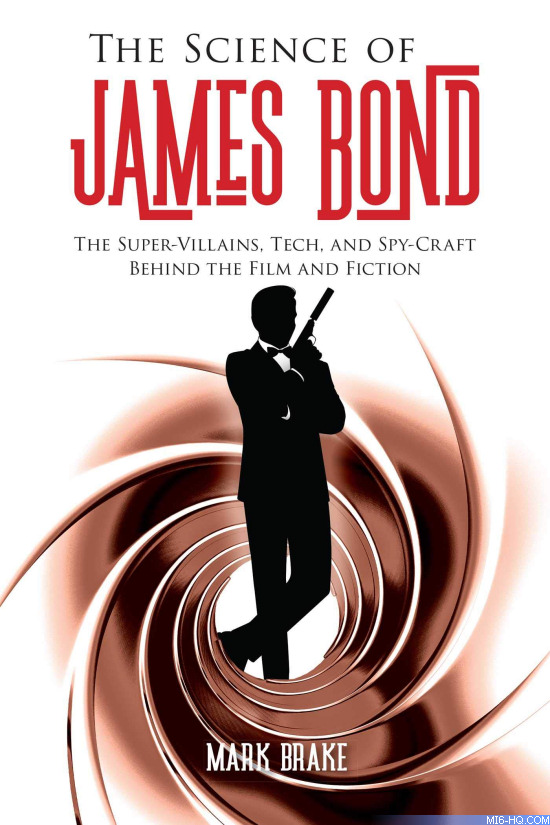