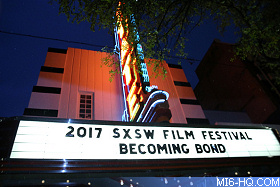 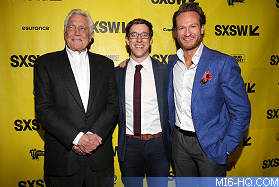 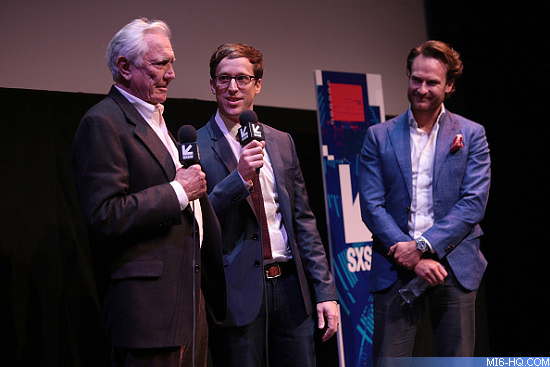 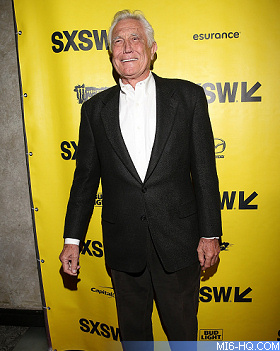 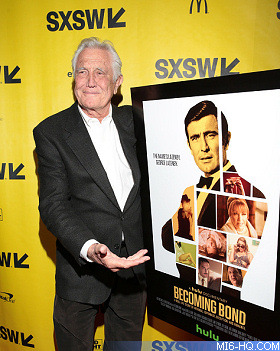 George Lazenby There may not be a new James Bond film this year, but there will be a new film about James Bond

On Her Majesty's Secret Service Within just weeks of his Bond film hitting theaters, George Lazenby spoke to the press about his surprising departure from 007 duties