Back in December, character posters were released for the primary cast members of on the same day as the first trailer. A couple of months later, and the supporting cast designs have finally been unveiled.

On the MI6 team are, once again, Ralph Fiennes as M, Naomie Harris as Miss Moneypenney, and Rory Kinnear as Tanner. Jeffrey Wright returns as Bond's CIA buddy Felix Leiter, sporting the same costume in the poster as he is seen wearing in Jamaica in the trailer.

Character names have been confirmed for those on, perhaps, the other side of the fence: Dali Benssalah as Primo, Billy Magnussen as Logan Ash, and David Dencik as Valdo. 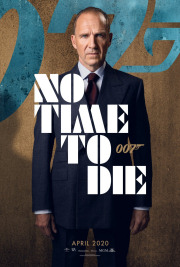 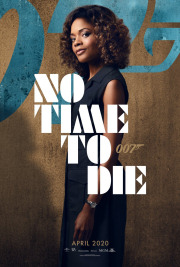 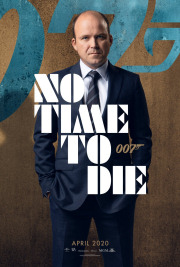 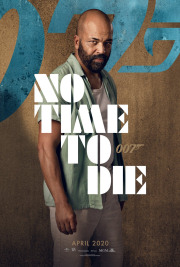 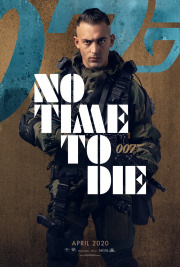 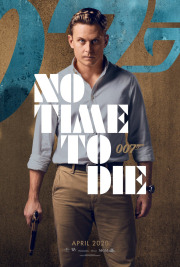 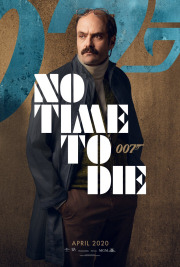