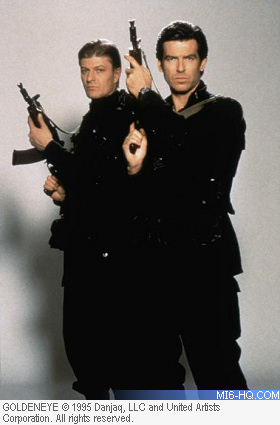 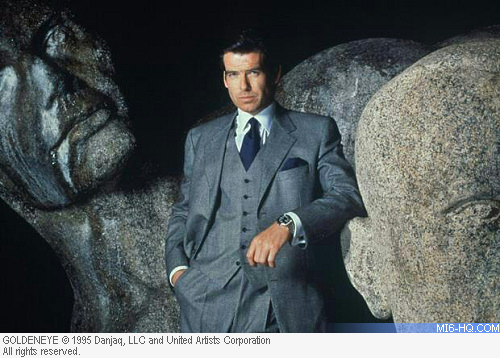 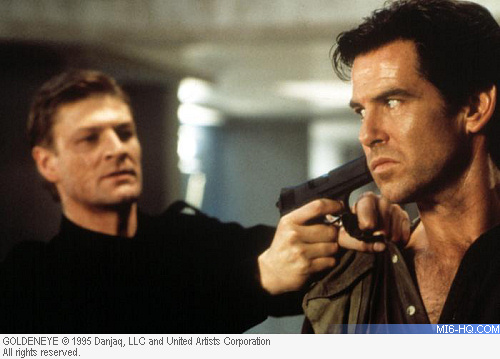 Interviews Jamie Edgell shares his memories from the set of 'GoldenEye' where, as fresh-faced stunt man, he stood in for Pierce Brosnan