The Man With The Golden Gun Radio Play

Martin Jarvis directs his ninth James Bond for radio. Ian Fleming’s psycho-political Cold War thriller, written in 1964 and dramatised by Archie Scottney. James Bond’s obit appears in the Times. But suddenly he’s back in London with murder on his mind. Brainwashed by the Russians?

Bond infiltrates the killer’s Jamaican HQ. But 007 has a conscience. Can he eliminate the butcher in cold blood? Will his cover be blown?

Martin Jarvis directs and is the voice of Ian Fleming in a dazzling Caribbean soundscape with specially composed music by A-Mnemonic. 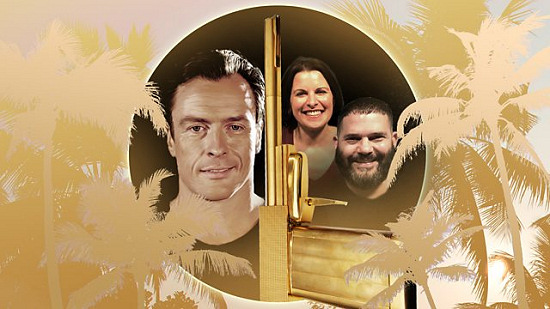 A Jarvis and Ayres production for BBC Radio 4