To celebrate James Bond’s 60th cinematic anniversary, EON Productions have overseen the confection of a documentary, 'The Sound Of 007,' charting the importance of Bond music to the culture.

Breaking the subject down into the creation of Monty Norman’s James Bond Theme as arranged by John Barry, segueing to the early Tin Pan Alley songsmiths, Lionel Bart, Leslie Briccusse, Anthony Newley, a Warwick Productions acting alumnus. We are then led to the first post-Barry scores from George Martin to Marvin Hamlisch. We then chart the emergence of the pop/rock artist collaborations exemplified by Duran Duran’s A View To A Kill, Garbage’s The World Is Not Enough. Barry’s music heir, David Arnold takes over the narrative and his own influence on updating the Bond sound is lauded by Thomas Newman, Sam Mendes’ preferred Bond composer. 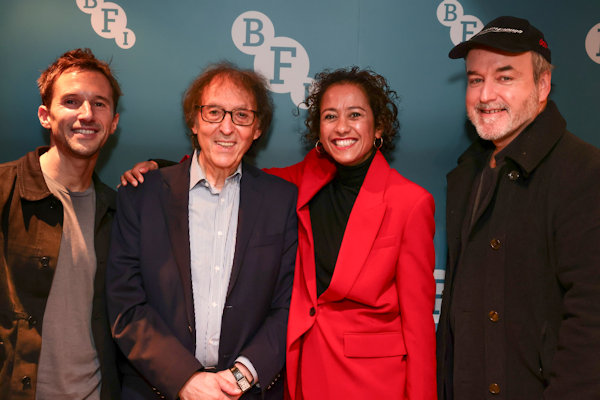 Above: Mat Whitecross, Don Black, Samira Ahmed, and David Arnold at the BFI panel discussion that preceded the screening of the documentary

Lyricists Don Black and Tim Rice add some kind of insight in songwriting with John Barry. Threaded through the documentary is the No Time To Die journey of Billie Eilish and her songwritting partner and brother, Finneas O’Connell, and their collaboration with composer, Hans Zimmer, his co-composer, Steve Mazzaro, and legendary guitarist Johnny Marr who essentialize the modern dynamics to a Bond score. With the three key elements: the theme song, Monty Norman’s James Bond theme, and the motifs of a brand new, original suite of music to furnish a new film. What emerges is the musicians have the same challenges as the film-makers: deliver the expected components yet innovate and surprise and create a new classic.

From producer John Battsek, who brought us 2012’s superb 'Everything Or Nothing,' this documentary has all of its predecessor’s virtues. Documentarian and pop promo director Mat Whitecross clearly understands the subject in a profound manner. Finding a thematic throughline through what must have been a goldmine of archive material, he has crafted a relatable and moving story. Maurice Binder’s colourful Dr. No credit graphic now notes on a musical stave give a pleasing visual unity to the piece with original music by Rael Jones. Unseen photographs of John Barry with Lionel Bart and Cubby and Harry, Louis Armstrong singing We Have All The Time In The World live as well as behind-the-scenes footage of Eilish and Zimmer at work.  The Music Of James Bond author and Variety soundtrack journalist Jon Burlingham leads critical input from others such as Neil Brand, Jason Solomon and Anna Smith, whilst fellow musicians such as Celeste and Reggie Watts give their perspective. 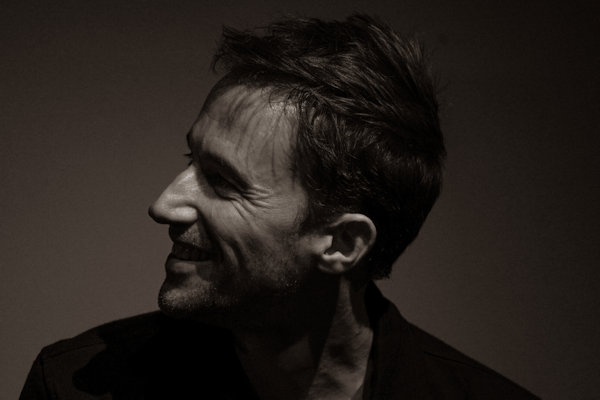 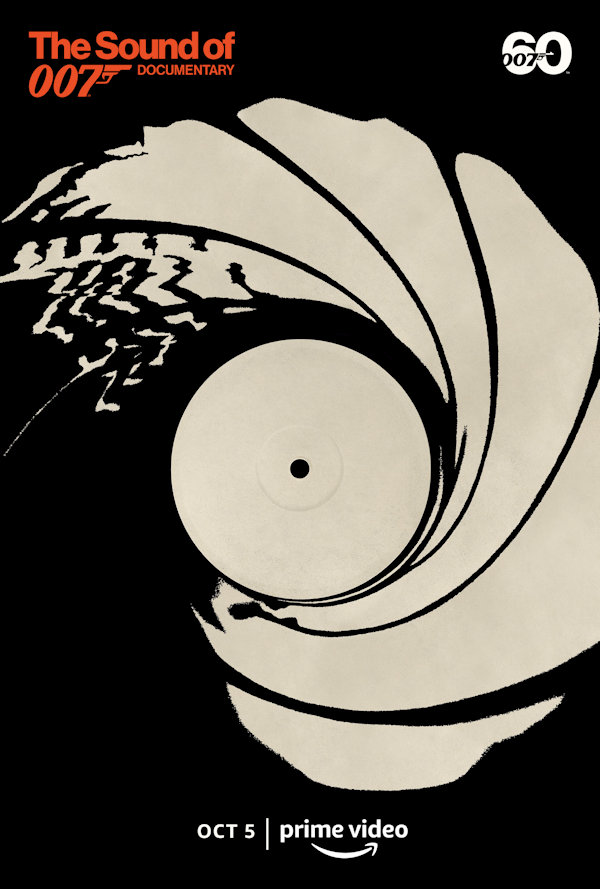 Whitecross’s work is pithy with surprise and honesty: John Taylor’s pushback on John Barry, Jack White’s amusing self-deprecation, Sam Mendes’ honest attempt to secure Radiohead’s Spectre and, most movingly, Barbara Broccoli’s take on the tantalising yet unrealised Amy Winehouse contribution to Quantum Of Solace. Earlier in the year, The Beatles’ 8-hour documentary hewn from 60 hours of Get Back footage opened the market on “reality music” documentaries. Mat Whitecross hinted he could have made a miniseries on Bond music. On the evidence of his superlative The Sound Of 007, here’s hoping Amazon Studios take the hint. It was once said that John Barry’s music is to Bond films what hair was to Samson. This documentary shows the importance of the sound of 007 not just to the movies but to the ever-changing world in which we live in. Deftly hardcore work has been done here.

Co-author of Some Kind Of Hero: The Remarkable Story of the James Bond Films