Bond By The Numbers: Kills

Which are the films wherein 007 is the most violent?

James Bond, 007, secret agent with a licence to kill is not shy to use it. According to our calculations, he has clocked up over 300 bodies to his name on 24 official filmic missions. That's an average of nearly 13 kills per mission. Perhaps understandable when you are up against the likes of Stomberg and Blofeld, each of which had their own private armies!

But how violent are each of the incarnations of Bond and which missions tallied the most kills? 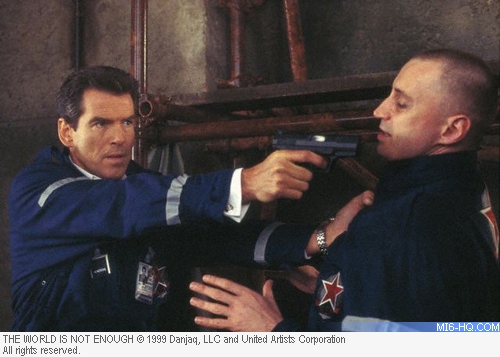 Bond gets rid of a posse of parahawks threatening the life of Elektra and himself, he kills a number of terrorists at the invasion of the nuclear bunker and further destabilises the oil heiress's organisation by killing her goons on the Caspian at Zukovsky's caviar factory. The final showdown at Maiden's Tower, with Bond scrambling to save M and stop the sub sees a slew of deaths. 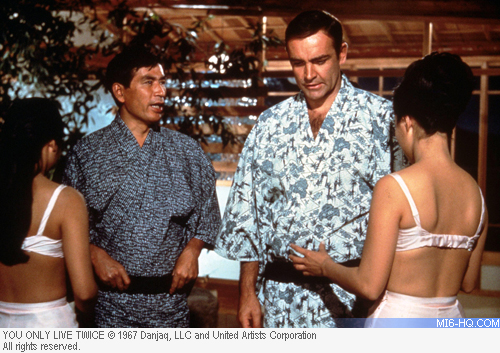 Bond is sent to Japan to do battle with Blofeld. It is no wonder that this mission ranks amongst the top five most violent as Bond and his Japanese security forces comrade must infiltrate and incapacitate Blofeld's most grand operation yet. In a hollowed out volcano Bond and Tiger Tanaka and his squadron of ninjas take out numerous guards and rocketeers. Before doing battle in the final showdown, Bond has to locate the base, taking out a series of hostile helicopters with Little Nellie. 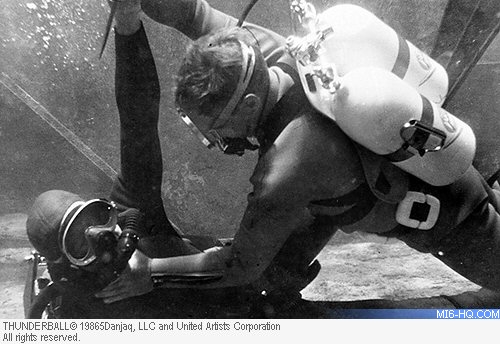 Bond again faces a maniacal SPECTRE agent and a fearsome organisation in the Bahamas. The final showdown is understandably bloody as Bond and his American colleagues lead an attack on Largo's aquanauts. Before this, Bond snoops his away around the Bahamas, fighting goons that would otherwise blow his cover. Even in the mission in France, Bond escapes a deadly assassin who was trying to escape notice as a griever at his own funeral. 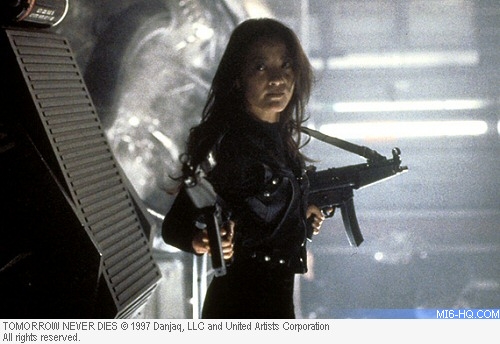 The paper on this mission is written in blood. Bond does his best to play it cool but media mogul Elliot Carver doesn't appreciate Bond's extra-marital affair with his wife. Bond dispatches with a number of German henchmen in a Berlin parking lot, thanks to the gadgets on his BMW, but not before the phenomenal showdown aboard Carver's Chinese-supplied stealth boat. Bond and Wai Lin need to put an end to Carver's plans by any means necessary, and those means turn out to be extreme prejudice. 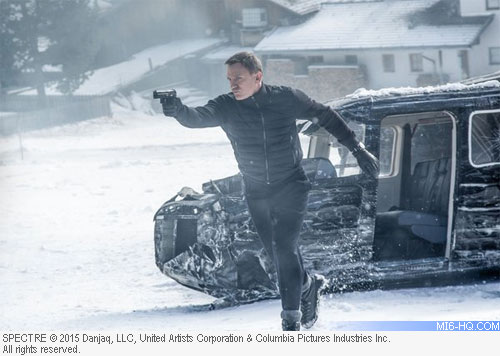 Bond has a lot to answer for on this mission, defying M and going after Sciarra alone. He also must respect the wishes of the late 'M' who helps him infiltrate the mysterious SPECTRE organisation run by his old boyhood friend, Franz Oberhauser. Bond dispatches with guards at the Sicarra residence and again, in Austria, a number of SPECTRE operatives are put down. But nothing compares to the havoc Bond wreaks at SPECTRE's remote outpost in Morocco: killing a large number of guards before setting fire to the premises.

In the end, the most recent film trumps the lot, despite Dalton's era of Bond being considered a more grim and more raw era of 007 films. Indeed the fourth Bond star has two films (2 and 12 kills, respectively) in which his personal kill-count ranks lower than average (13). The lowest kills-per-actor falls naturally to one-off Bond, Lazenby, but on a per-film-average it's Dalton with a minimal 7 per film. Thanks to the surprisingly bloodthirsty 'SPECTRE', Daniel Craig (18.75) squeaks ahead of Pierce Brosnan (18.25) in average kills-per-mission to top the most violent tally.