Over the past week, cast and crew on Bond 25 have posted a few images on social media that give us a flavour of the filming in Jamaica: 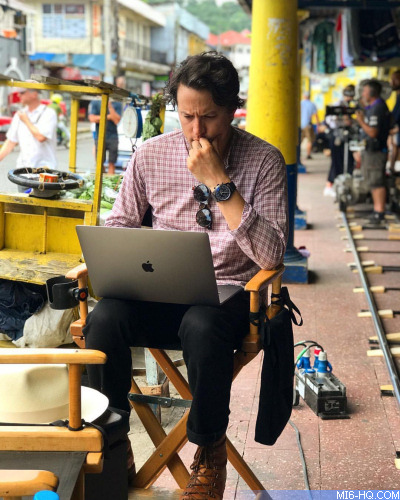 Director Cary Fukunaga on the streets in Port Antonio, Jamaica, where Bond is seen driving his open-top Land Rover. 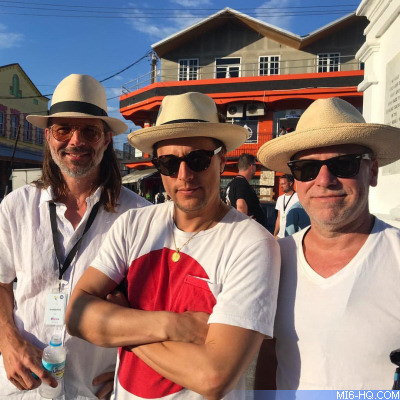 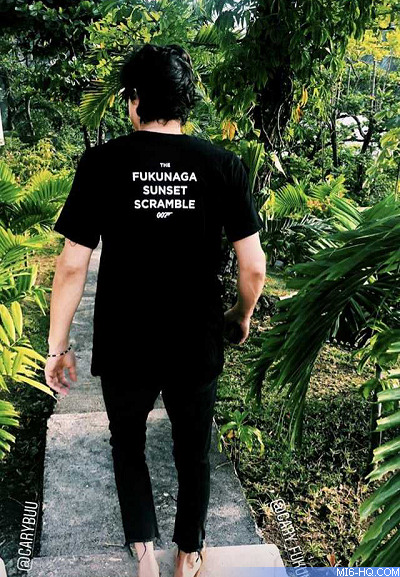 Apparently, the crew of Bond 25 had this t-shirt made for Fukunaga. It may be referencing the time crunch to get scenes captured in 'magic hour' when the sun goes down on location. 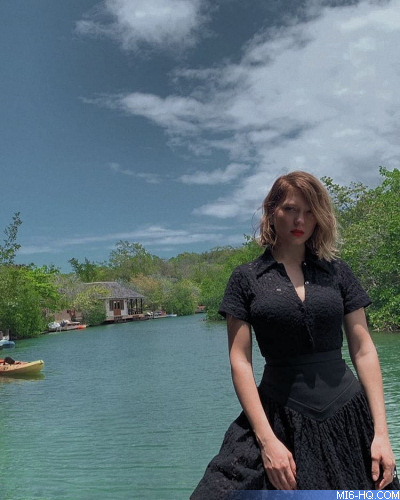 Ley Seydoux looking stunning in Jamaica. This shot was taken on the day of the press reveal and it's the same dress as the photoshoot, although Lea has removed the black and white leather belt. 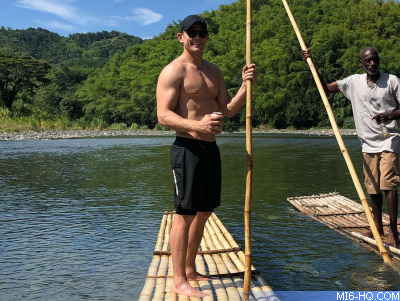 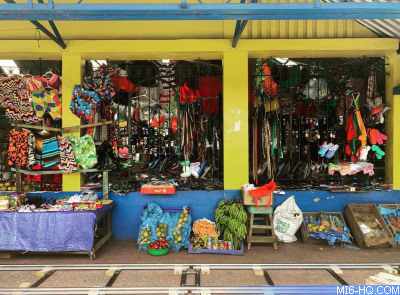 Magnussen also posted this shot of a market, presumably in Port Antonio where they shot the first day of principal photography.