Long-rumoured and finally unveiled at Comic-Con in July, Funko is launching a line of James Bond licensed vinyl figures under their 'Pop! Movies' brand. The first wave of six figures includes Sean Connery in Goldfinger, Roger Moore in The Spy Who Loved Me, Jaws, Oddjob, Jill Masterson ('golden girl') and Blofeld.

Each figure retails for $10.99 measures approximately 3 3/4-inches tall and comes packaged in a window display box. They are expected to ship in January 2018. 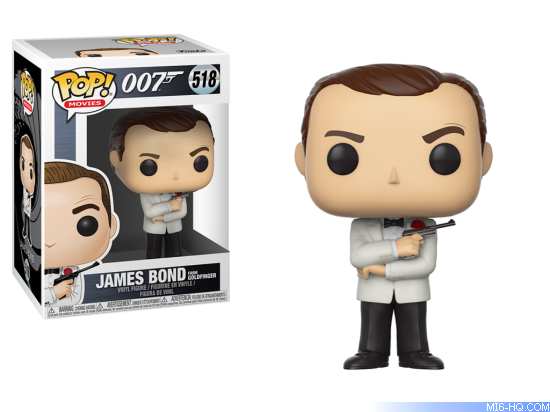 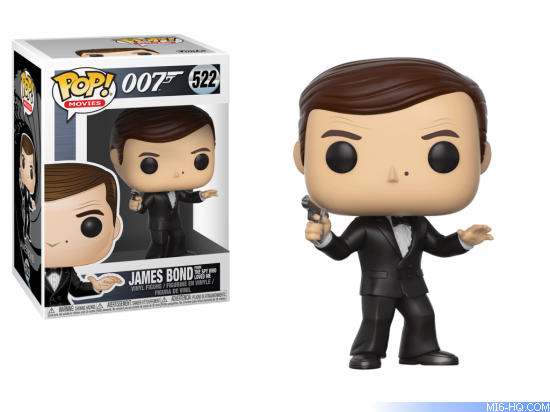 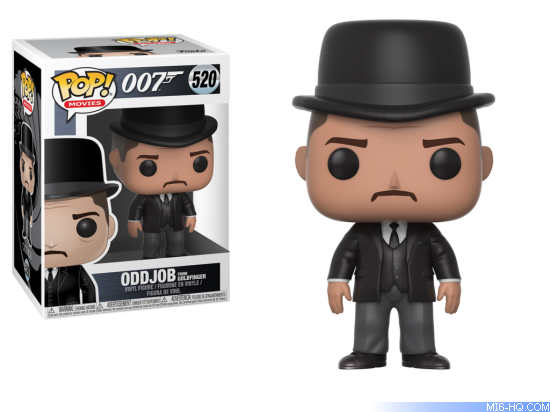 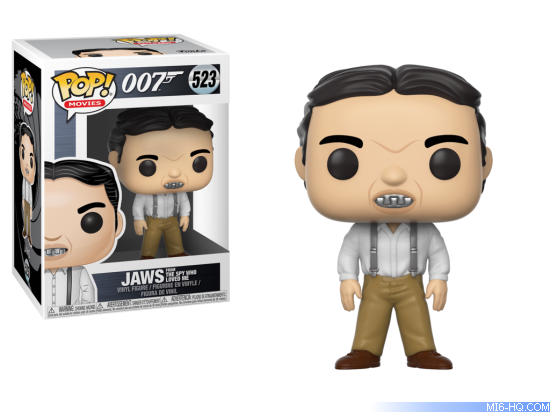 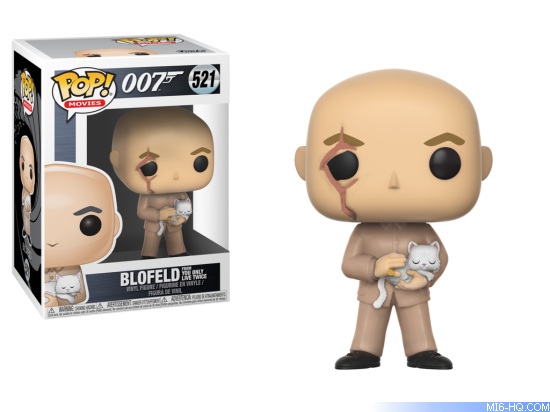 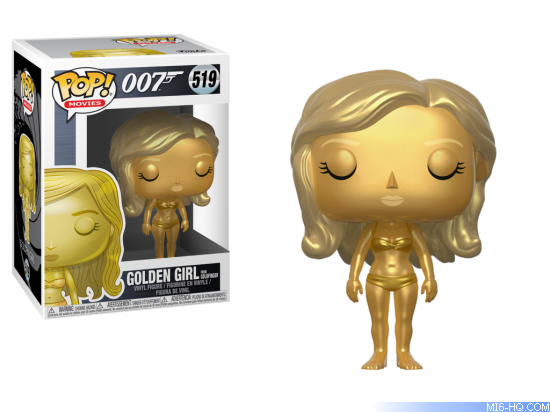 Collecting The first 1:6 scale figures from Big Chief Studios will be available for pre-order today