Daniel Craig spotted at Pinewood Studios ahead of ankle surgery

Daniel Craig was spotted by photographers exiting his trailer at Pinewood Studios on Thursday.

He is expected to be having surgery now followed by two weeks of recovery.

Bond 25 will continue production in the meantime, and EON confirmed there will be no delays to the overall schedule. 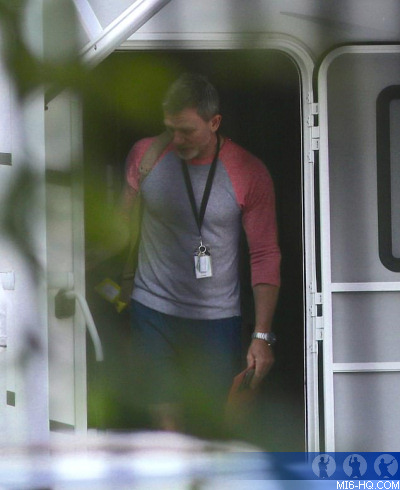 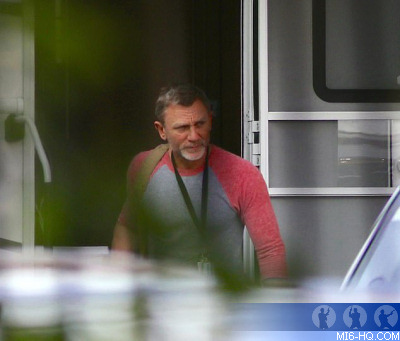 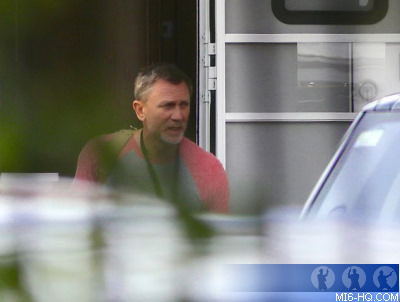