Rumours swirled last week that a new James Bond pinball game may be announced at the AAPA Europe trade show being held in London.

The first photos of the new game have now been leaked. It confirms that the game will focus on the Sean Connery era and feature characters, locations, and gadgets from across his six official outings as 007.

MI6 understands that there will be two variations on the table: a blue cabinet with 'You Only Live Twice' artwork and a yellow cabinet with 'Dr. No' graphics.

UPDATE: Stern Pinball has confirmed a delay to the reveal of the James Bond pinball table in deference to HM Queen Elizabeth's passing. 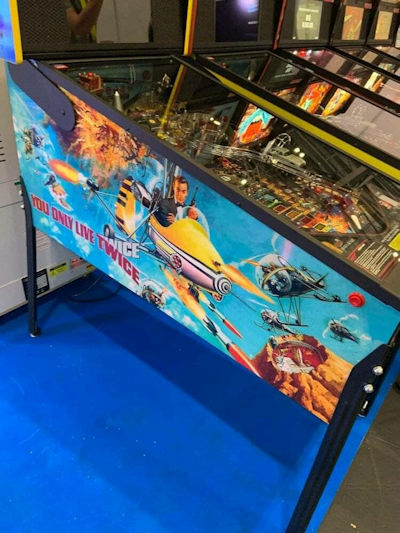 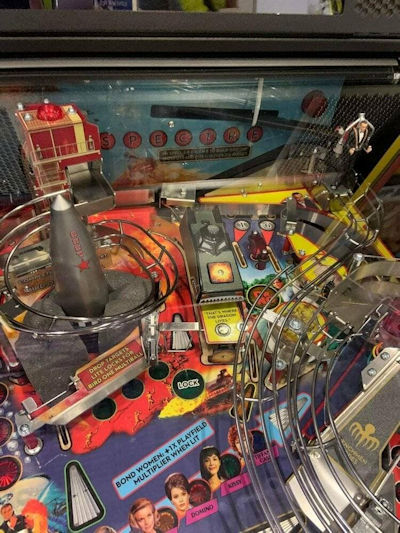 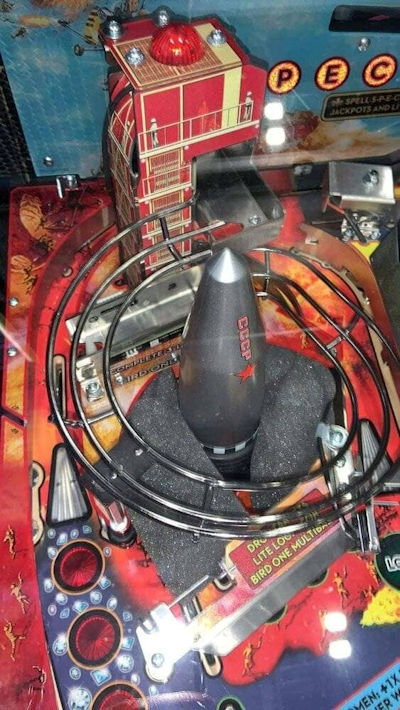 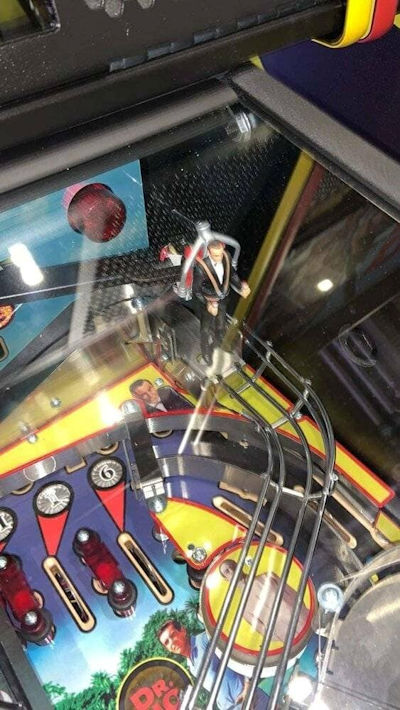