Music editor Tony Lewis tweeted "We're doneâ¦we have champagne and photos and we're very happy. Hope you will be too." 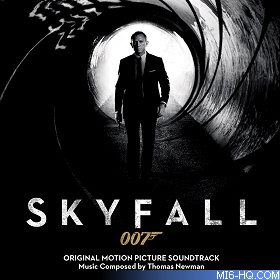 The cover artwork and track listing of the film's official soundtrack release were also announced today.