Shirley Bassey and Adele on the Oscars red carpet

Dame Shirley Bassey and Adele hit the red carpet ahead of tonight's Academy Awards ceremony and their much anticipated performances of James Bond title songs.

Bassey told reporters that she would be performing "my Bond song and Adele will be singing hers", nullifying any rumours of the pair collaborating on stage.

The Welsh diva said it was "the thrill of a lifetime" to be performing at her first Oscar show, and confirmed "I'll be singing Goldfinger in a golden dress. It matched the song". She also snarked to fashion reporters, "I'll be wearing my own jewels, I'm not borrowing them. I own them." 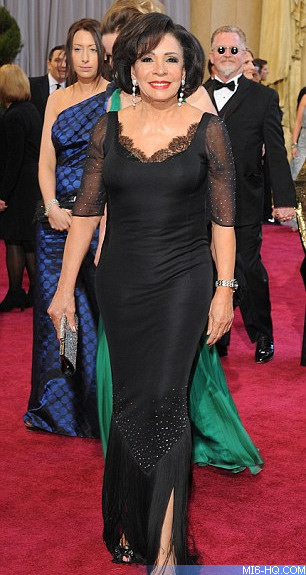 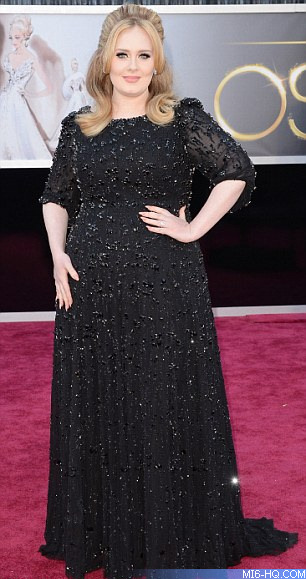