In a rare public appearance since his retirement, photographers snapped a picture of Sir Sean, the original 007 actor, out and about. In these pictures, Connery has shunned the sharp suits of his youth, but appears to be fit and well.

Connery announced in April 2011 that he had retired from formal public appearances. 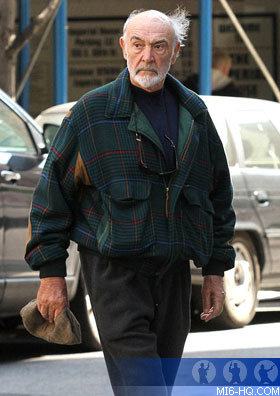 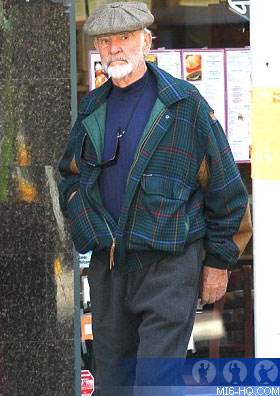