The 1976 action adventure directed by one-time 007 helmsman Peter Hunt, and starring James Bond's own Sir Roger Moore, will be released on Blu-Ray later this year.

The long-awaited Blu-Ray is slated to be released on October 8th, 2013 in the USA. 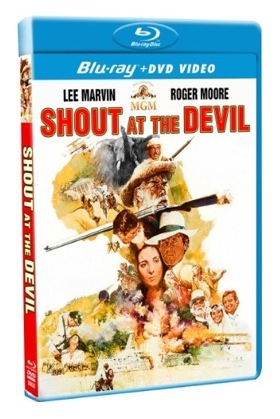