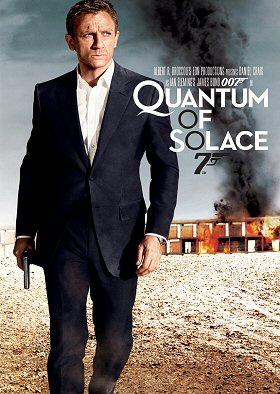 Thanks to `Nicolas` for the alert.