The film is directed James McTeigue, famous for "V For Vendetta". The story is centered around Mila's character, who is working at the US State Department in London and becomes the lone survivor of a bombing. She only has until New Year's Eve to clear her name and prevent another attack. 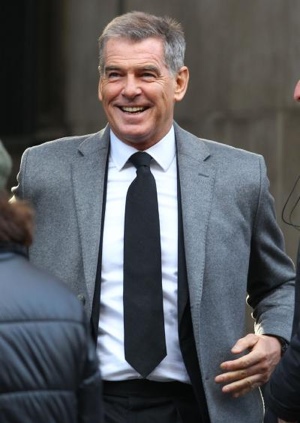