New Shirley Bassey album to be released next month

The wonderful Dame Shirley Bassey, singer of three epic Bond title songs, is back in the studio and recording another album. The newest offering, titled "Hellow Like Before" will be released on November 17th.

Recorded at Abbey Road, the album recaps some of the last fifty year's greatest tracks. The album runs to 13 tracks and includes performaces of Englishman in New York, Hey Jude, It Was A Very Good Year, and Diamonds Are a Girl's Best Friend (featuring Paloma Faith). 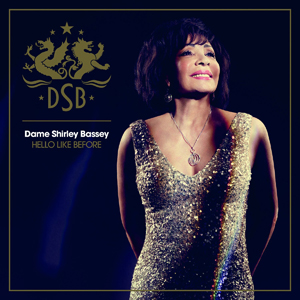 For real aficionados, it will also be released on Vinyl on December 15th, 2014.