'The SPECTRE Trilogy': three Fleming novels to be released in a new volume

In the run up to EON Productions' SPECTRE, Vintage Publishers have announced a new volume to celebrate Fleming's three novels to feature the villainous organisation and its mysterious leader Ernst Stavro Blofeld. Back in 2009 the same three novels - "Thunderball", "On Her Majesty's Secret Service", and "You Only Live Twice" - were released together as "The Blofeld Trilogy". 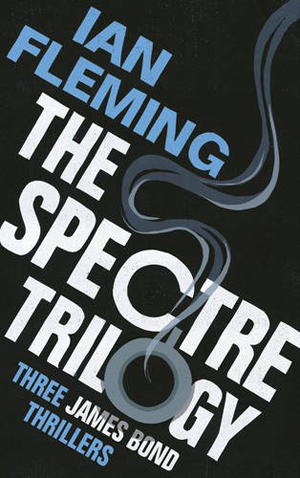 The volume is scheduled to ship from October 1st, so fans will have the volume as a primer before seeing Sam Mendes' re-imagination of SPECTRE on the screen - the first time the organisation or its associates has graced the EON pictures in over thirty years.

Readers can pre-order The SPECTRE Trilogy from Amazon UK or Amazon US.