'The Living Daylights' and 'License to Kill' double bill this weekend 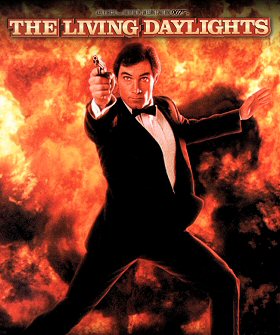 James Bond is living on the edge to prevent renegade KGB General Koskov and his ally, American arms dealer Brad Whitaker, from enriching themselves through a complicated weapons scheme to cause all-out war between Soviet and British intelligence agencies. 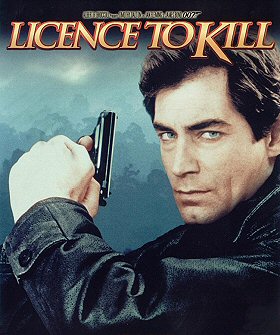