Bookmakers Tuesday halved the odds on Clive Owen becoming the next James Bond after he won a Golden Globe award for his role in the sex drama "Closer" - reports Reuters.

Bookmaker William Hill also made Owen 6-4 favorite to land the Oscar for Best Supporting Actor for Closer at next month's Hollywood ceremony.

"Since winning the Golden Globe, we have had a succession of calls from punters who think he would make an excellent Bond," said a spokesman. 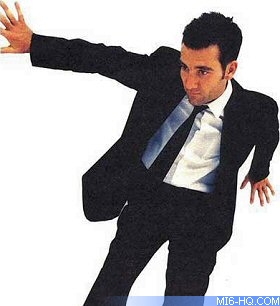 But "Van Helsing" actor Hugh Jackman is still 2-1 favorite to take over from Pierce Brosnan and land the coveted role of the world's most famous spy. Second favorite at 7-2 is Ewan McGregor.