Cover art for US edition of Young Bond `SilverFin` finalised

The final cover artwork for the US edition of "SilverFin", the first title in the new Young James Bond series by author Charlie Higson, has been confirmed by Hyperion Books For Children.

The finalised artwork is extremely similar to the UK artwork released by Puffin last year, with only a couple of minor differences. 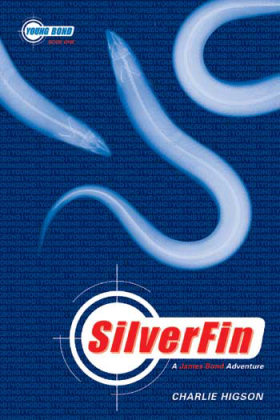 Hyperion had previously released an alternative draft design based on a running Young Bond with the SilverFin motif behind, but this cover has now been dropped. 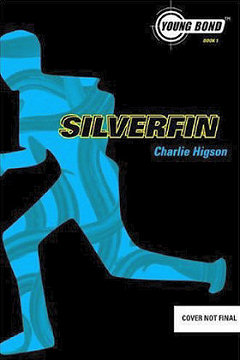 Thanks to `Bruce` for the alert.