MI6 can confirm that Sir Sean Connery will be supplying his voice for James Bond 007 in the forthcoming videogame "From Russia With Love" by EA Games.

As MI6 exclusively revealed to the world last month, Connery will be returning to the 007 role for the next EA game based on the 1963 film. 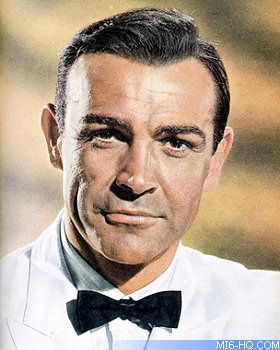 His likeness in the game was unveiled earlier this week on the cover of the April issue of Game Informer magazine.

Connery will be recording his voice work in the Caribbean during April. He has already completed some early work for the E3 Expo demonstration version which will be displayed in Los Angeles in May.

Development of the game will take place at EA Redwood studios (USA) and will ship in late 2005 / early 2006 on Microsoft Xbox, Sony PlayStation 2 and Nintendo GameCube. An official announcement of the game is expected in March/April 2005.

Click here for full "From Russia With Love" (VG) coverage on MI6.