Blood Fever was the second best-selling childrens book for the week ending 07 January 2006, up from number 6 the previous week. 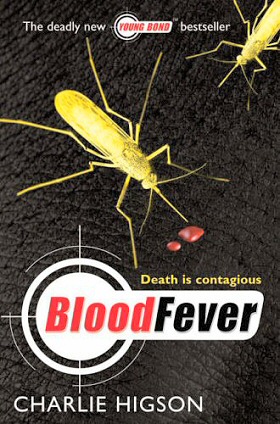 The book was officially release on January 5th, but online retailers and some bookstores starting selling the title early, even before Christmas.

A movie tie-in version of "The Lion, the Witch and the Wardrobe" by CS Lewis currently tops the chart.