Original `From Russia With Love` helicopter up for sale

The yellow helicopter that featured in the climatic scenes of the 1963 James Bond film "From Russia With Love' has been fully restored and is now up for auction on Ebay. The chopper, which 007 "blew up" in the film, has a current bid of 20,000 GBP.

N780ND is the actual helicopter feautured in the movie in which James Bond (Sean Connery) is chased and attacked by SPECTRE in a brutal chase. 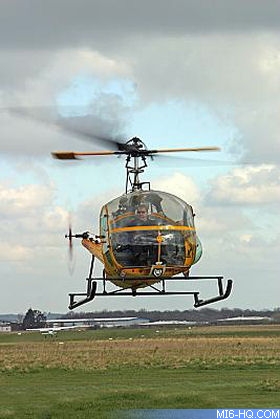 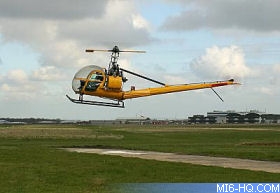 For more pictures and details on the helicopter, visit the official webpage.