Waterstones UK have confirmed to MI6 that they will be stocking special limited edition of the third Young James Bond novel "Double Or Die".

The hardback version will be limited to 1,000 copies, slip cased, numbered and signed by Charlie Higson.

Copies will retail for Â£25 and will be available from Waterstones from the beginning of October.

The paperback edition of "Double Or Die" was first published in the UK in January. The as-yet untitled fourth novel in the series will be released in September. 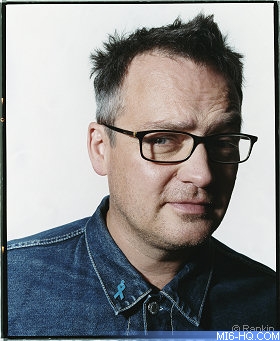