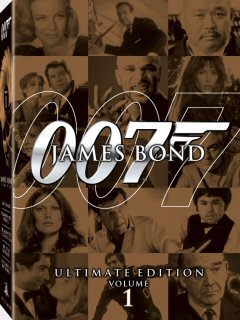 Children Of Men was named Best Science Fiction Film at the awards, which were announced at the Universal Hilton hotel, and The Descent collected Best Horror Film.

The winners at the 33rd Saturn Awards were:

Thanks to `Jack Wade`