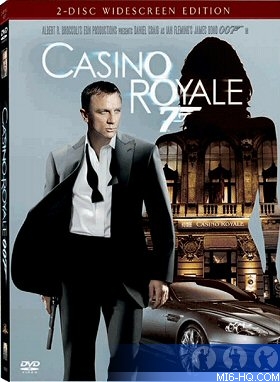 Elsewhere, 'The Departed' scored with two awards, including HD DVD Title of the Year as well as DVD Rental Title of the Year.. Earning the Hall of Fame Award was Warner's 'Casablanca,' currently available on both HD DVD and standard-def DVD.

This year marked the first to see the the Entertainment Merchants Association hand out awards for high-def formats. Eligible titles were released between April 1, 2006 and March 31, 2007. An EMA committee picked categories and nominees, and the winners were determined by EMA retail and distributor members.