This stripped down version will be released on 17th September 2007 in the UK will only include the film and none of the special feature content. The suggested retail price is Â£9.99.

Click here to pre-order on Amazon UK for Â£7.49 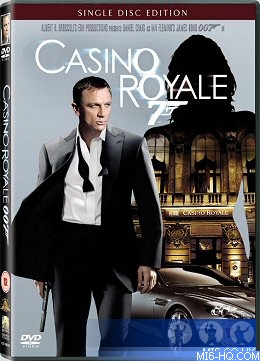